The multiple award-winning director Céline Sciamma is awarded the Stockholm Visionary Award at the 30th Stockholm International Film Festival. The director, that was awarded in Cannes for her latest film Portrait of a Lady on Fire (2019) earlier this year, will accept the Bronze Horse during the film’s Scandinavian premiere November 9th. 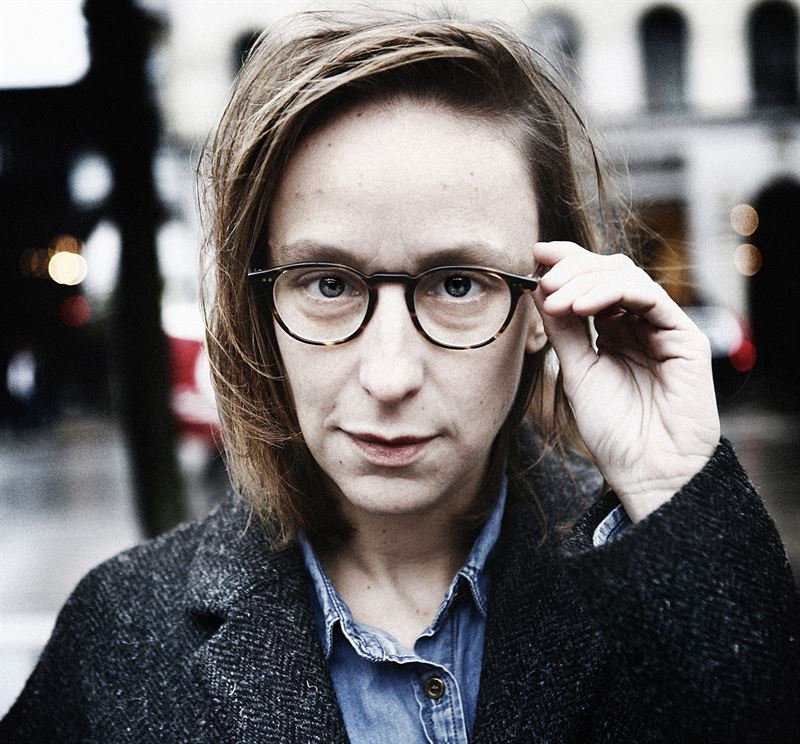 This year’s Stockholm Visionary Award is presented to Céline Sciamma with the motivation:
Céline Sciamma has with her films, stretched the understanding of being human today. Through her ability of creating engaging character portraits of her generation and to tell stories that rarely are told, she has taken a worldwide audience by storm. With elegant aesthetics and sensuality, she has expanded our cinematic horizon. She is a visionary voice that patch up holes in film history, and which, with her innovative gaze, challenges the understanding of seeing and being seen.

In Portrait of a Lady on Fire, Céline Sciamma reunites with the award-winning actress Adèle Haenel in an intimate costume drama that was selected to compete for the Palme d'Or at the 2019 Cannes Film Festival. The film won the award for Best Screenplay and the Queer Palm in Cannes, The People’s Choice Award at Melbourne International Film Festival and The Norwegian Film Critics’ Award.

Céline Sciamma’s earlier films Girlhood (2014) and Tomboy (2010) has been awarded internationally and in Sweden. In 2014, she visited the Stockholm International Film Festival to accept the Bronze Horse for her film Girlhood that was awarded for Best Film. Céline Sciamma is one of today’s most humanitarian filmmakers and it’s with big honor Stockholm Film Festival award her with the 2019 Stockholm Visionary Award.

The Scandinavian premier of Portrait of a Lady on Fire takes place at Skandia on Saturday, November 9 at 3:00 pm. Céline Sciamma accepts the Bronze Horse in conjunction with the screening. 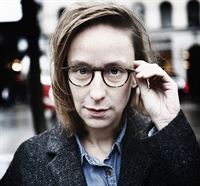