Actress Alba August, born in 1993, is most famous for her role as children’s author Astrid Lindgren in ”Becoming Astrid” and as Simone in the Netflix original series ”The Rain”.

Stockholm Rising Star is a prize awarded to young acting talents who has made remarkable achievements in film. The purpose of the award is to highlight actors early in their careers.

Each year young acting talents are nominated for the award, following in the footsteps of the likes of Alicia Vikander, Gustav Lindh and Adam Lundgren.

The visit to Cannes was specially arranged for this year's Stockholm Rising Star winner.

Friday the 17th of May at 15.00 The Swedish Film Institute will arrange a press conference where Alba will be introduced.

The press conference will be in English and held at Scandinavian Terrace, 55 Boulevard de la Croisette. 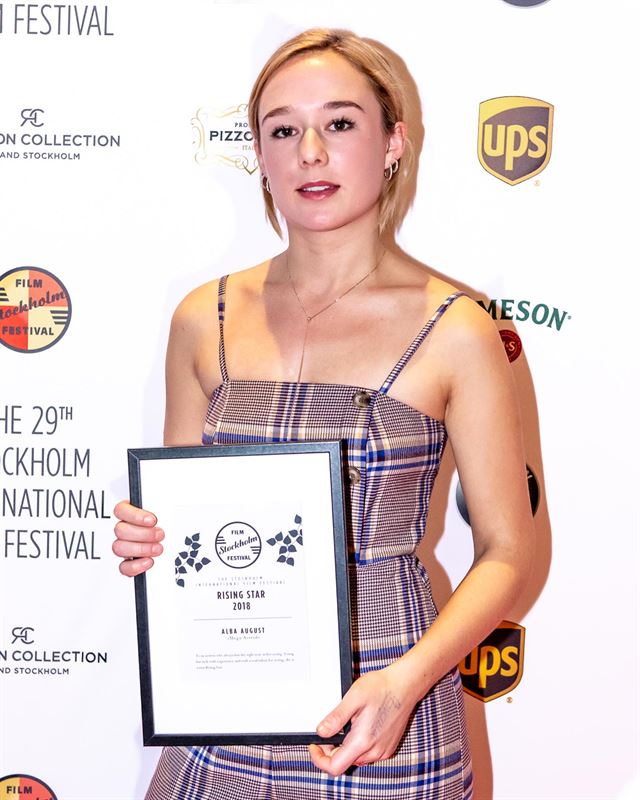 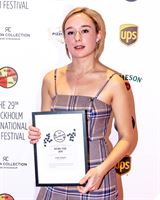