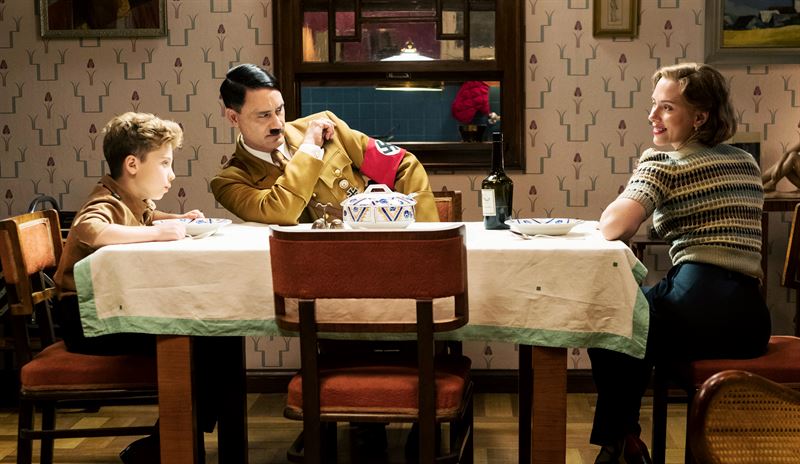 In Jojo Rabbit 10-year-old Johannes is just like any other boy, except that he’s a devoted Nazi with the Führer as his big idol. When he discovers that his dear mother is hiding a Jewish girl in the attic, young Jojo finds himself in a moral dilemma.

The New Zealand comedy genius Taika Waititi (Thor: Ragnarök (2017), Hunt for the Wilderpeople (2016)) tackles World War II and casts himself as a goofy version of Adolf Hitler, an imaginary friend only Jojo can see.

The film is competing in the Open Zone section, where the International Federation of Film Critics (FIPRESCI) selects the winner for Best Film.

Tickets are released today at 5:00 pm.

The film is distributed by 20th Century Fox and will be in Swedish movie theaters January 10th, 2020.