This evening, the winners at the 30th Stockholm International Film Festival where announced. The festival’s big winner was the director Melina León, whose movie Song Without a Name was awarded the prestigious Bronze Horse for Best Film and Best Cinematography. Nanfu Wang and Jialing Zhang’s documentary One Child Nation received the Bronze Horse for Best Documentary. See all the winners below. 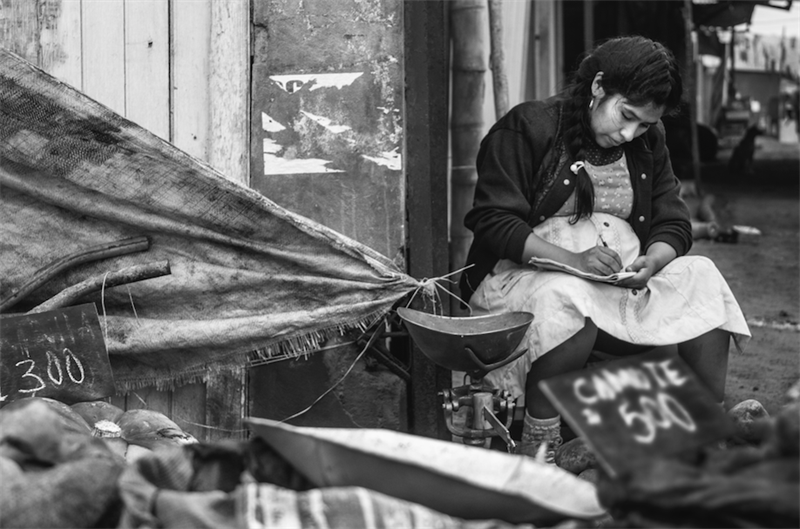 Photo from Song Without a Name by Melina León.

The director Kantemir Balagov was presented with this year’s Stockholm Impact Award for his story Beanpole. Stockholm International Film Festival founded the award in 2015 in collaboration with the City of Stockholm. The winning director receives one million SEK and a unique statuette designed by the world-famous artist Ai Weiwei.

FIPRESCI Award for Best Film
Best Film: By the Grace of God by François Ozon

This year’s Audience Award will be announced on November 18. In total, 18 awards have been presented during the 30th Stockholm International Film Festival.

Additional awards that have been presented during Stockholm International Film Festival are the Swedish Film Institute’s initiative Wild Card, where Amanda Björk, Jonathan Nikolaj Heinius and Nathalie Álvarez Mesén received 400 000 SEK each for the development of their first feature films. The Swedish Film Institute also presented the initiative Short Pitch, where filmmaker Oskar Willers won financial support for his next short film Gökungen.

For more information and tickets: https://www.stockholmfilmfestival.se/en

Photos from the awards ceremony will be available shortly after the event.