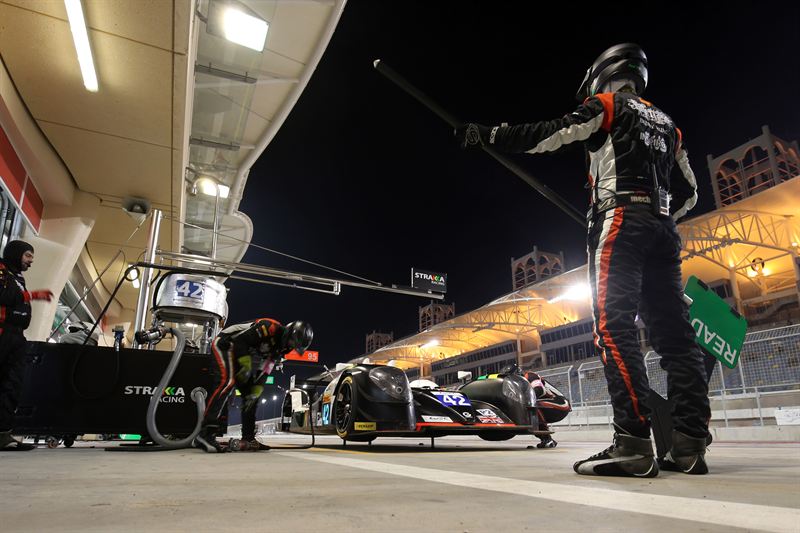 Strakka will line up eighth after qualifying