In collaboration with the Swedish University of Agricultural Sciences (SLU) and the Department for Forest Mycology and Plant Pathology, Svenska Skogsplantor (SSP), is investing in a 5-year industry doctoral research project. 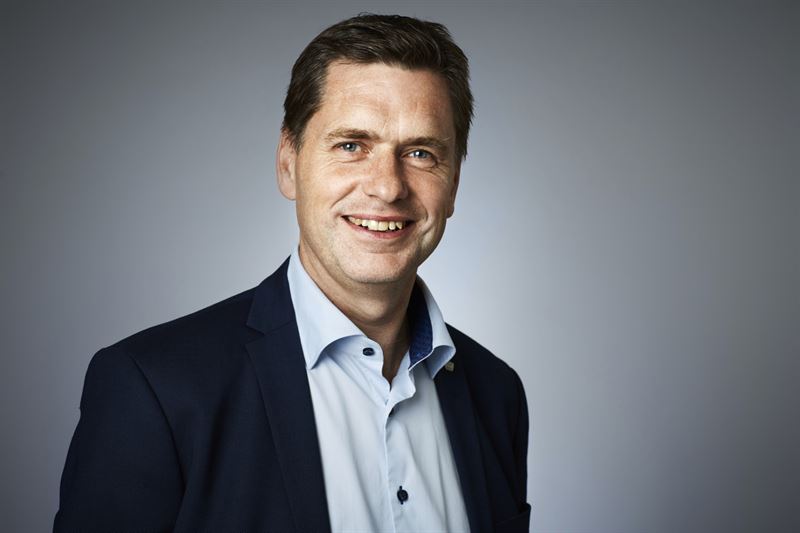 The project mainly concerns biological preparations. Resistance to existing treatments is one risk factor that has prompted the development of alternatives to be investigated. The project will also involve monitoring fungal diseases after field planting.

During the first year, tests will be performed at several of SSP's plant nurseries on practical cultivation. The plants will then be monitored in the field and assessed with the intention of including them in Sveaskog's regular production. The project will also include the use of spore traps and the development of forecasting tools, among other things.

The project is being supported by the Foundation for Strategic Research. Rebecca Larsson began her industry doctoral research on May 2nd.