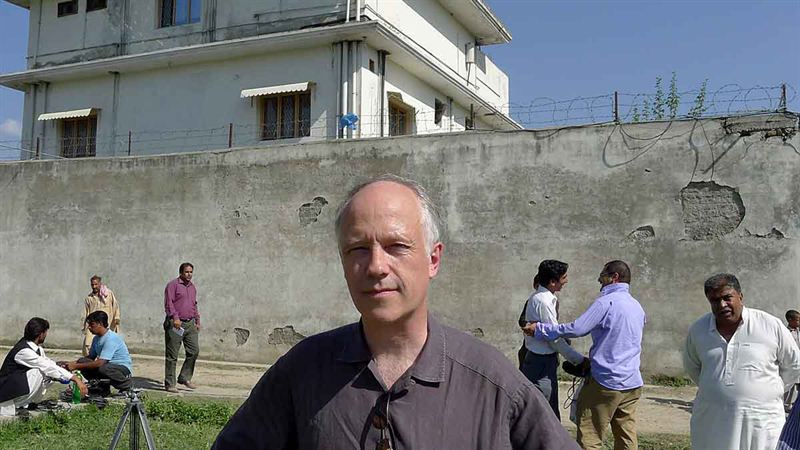 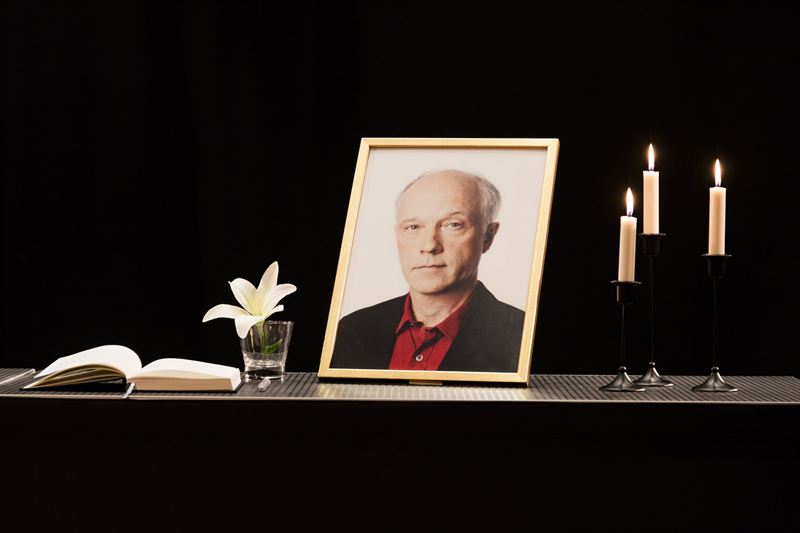 – What was not supposed to happen has happened: Nils Horner, a longstanding correspondent was shot in Kabul this morning, a close friend and colleague has died in service. Sveriges Radio is a company in deep mourning. This is one of the worst days in our history, says Swedish Radio's Director General, Cilla Benkö.

– Our thoughts are also with Nils’ family whom we are trying to support in this difficult time, says Cilla Benkö.

– Nils Horner was a correspondent who wanted to watch the world and world politics on site. He wanted to depict major events for a Swedish audience through ordinary people's voices. A kind of journalism that is extremely important which cannot be achieved behind a desk. Nils was both wise and knowledgeable and did not expose himself to unnecessary danger. He was a foreign correspondent in constant motion, with the ambition to always be on site at major world events. And for that reason, we now both honour and cherish his memory, says Cilla Benkö.

– The fact that we’ve consciously focused on foreign journalism means that we also have a well thought out security strategy. In dialogue with Nils and other experts in the field, we determined that it was possible to go to Kabul. We are of course also aware that such a trip is associated with risks and the procedures that were in place were followed. But the situation that arose when Nils was shot down on the street in a relatively quiet area is something that no one could predict nor protect oneself from, says Cilla Benkö.

– Right now we are working intensively to try to find out more about what happened out there on location in Kabul. Nils was there to carry out interviews prior to the presidential elections in April and the security status had been examined carefully, as always, says Anne Lagercrantz, head of news department.