SUSTAINABILITY AT THE CORE OF SCA

Sustainability is at the core of SCA, a leading global hygiene and forest products company as well as Europe’s largest private forest owner. Practicing sustainable forestry and maintaining biological diversity is part of SCA’s DNA, and the Sweden-based company has received several of the world’s most prestigious awards in the field of sustainability, both when it comes to measurable nature and people targets.

In the autumn of 2013, the crew from Team SCA, an all-female entry into the world’s toughest offshore sailing competition, the Volvo Ocean Race, visited one of SCA’s forests close to Sundsvall, Sweden, in order to leave their own legacy. The Team SCA Forest is on a half-hectare site, and the crew planted some 600 trees which will be managed alongside all other SCA forests in Sweden.

SCA’s vast forest holdings in Northeastern Sweden, of 2.6 million hectares, have a net growth of one percent per year which corresponds to a net annual absorption of 2.6 million tons of carbon dioxide. This is more than the emissions from SCA’s entire usage of fossil fuels at its 140+ hygiene and forest products manufacturing sites around the world. 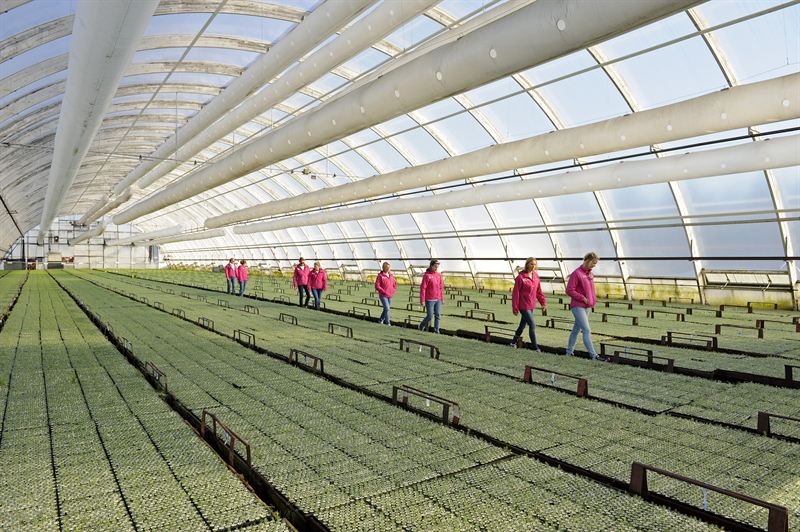 SCA 'owns' two out of every three trees planted in Sweden, and in 2012 the company grew some 100 million seedlings from their tree nurseries. Also, SCA is a major player in renewable energy production, wind power and biofuel pellets, in the Nordic region.

"Forestry for the long-term future is really at the core of SCA’s sustainability ambitions,” says Björn Lyngfelt, Vice President Communications for SCA Forest Products. “Wood is an amazingly sustainable raw material, and we are managing these precious assets so it is as rich today as it will be tomorrow”.

A leader in its field, SCA was recently once again recognized by the WWF for leadership in transparency for disclosing its ecological footprint, by being included in the WWF Environmental Paper Company Index 2013.

“Responsible sourcing, manufacturing operations with a low impact on the climate and innovative and resource-efficient products are all focal points for SCA’s development as an international company,” says Kersti Strandqvist, SCA Senior Vice President Corporate Sustainability. “We warmly welcome initiatives such as this by the WWF as it helps us on our path toward continual improvements of operations and products”.

About Team SCA
80 percent of SCA's consumers are women, and through its everyday products the company supports women empowerment and freedom to participate fully in society – socially, educationally and professionally – by giving them access to hygiene products and education about hygiene solutions. SCA is ranked as a global sustainability leader both when it comes to people and nature targets. Team SCA Women Ocean Racing is participating in the Volvo Ocean Race 2014-2015 with an all-female crew. SCA is entering the race with the world's best women offshore-racing sailors, who have the ability to work together as a high-performing team. For more information, visit www.sca.com/teamsca 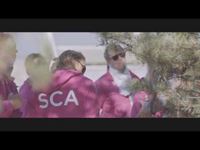