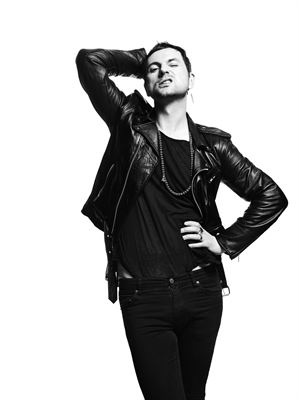 Artists Ola Salo and Mariette will be performing during the gala at Stockholm City Hall on November 20th. The Children's Climate Prize, led by Lydia Capolicchio, is part of a two-day event where children and young people have the opportunity to meet, raise awareness about the climate issue and exchange knowledge and experiences with each other.

The artist Mariette has been part of the Children's Climate Prize since the beginning in 2015 and has also written the theme song for the event; Next Generation Calls. This year the multi-talented Ola Salo, who last appeared on this summer's celebrated Diggilo tour along with Mariette and can currently be seen performing his new show “The Ark” at Rondo in Gothenburg, will also be performing.

On November 20th, it’s time for the Children’s Climate Prize 2018 and the formal award ceremony takes place at Stockholm City Hall with 250 specially invited guests.  During the evening the main focus will be on the initiatives and projects that this year’s young finalists have put into action. Projects and initiatives that provide different perspectives, give a better understanding for the climate issue and give an insight into the conditions of others around the world. With hopes to inspire more people to contribute themselves.

About the Children’s Climate Prize 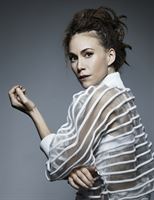