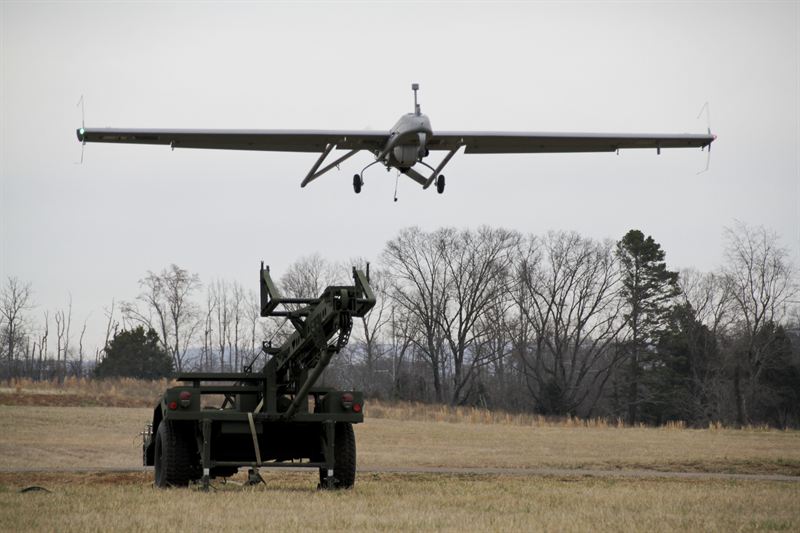 First and Only TUAS to Achieve Milestone

Since its introduction in 1999, the Shadow TUAS has received various upgrades, including all digital, encrypted communications, increased bandwidth and onboard power supporting multiple payloads in a single sortie, extended wings and engine improvements improving performance, as well as a network based architecture compliant with STANAG requirements for interoperability. The Shadow TUAS actively supports the U.S. Army, U.S. Marine Corps, U.S. Special Operations Command (SOCOM), as well as armed forces in Italy, Sweden and Australia.

“Achieving one million flight hours is a monumental milestone for the Shadow TUAS and its customers that demonstrates the Shadow system’s unparalleled reliability and performance,” says Textron Systems Unmanned Systems Vice President of TUAS Henry Finneral. “As the only UAS in its size to reach this milestone, our newest generation Shadow V2 offers the highest level of reliability matched only by its broadened set of operational capabilities.”

The Shadow V2 is an all-digital system optimized to excel in its core intelligence, surveillance and reconnaissance role. Shadow V2 is equipped for additional simultaneous mission sets, including communications relay, target laser designation, and Manned-Unmanned Teaming. With the Army’s integration of the enhanced Shadow V2 TUAS into its combat aviation brigades, the system has been fielded successfully alongside Apache helicopters for ongoing aerial scouting combat missions. In 2015, Textron Systems also demonstrated the Shadow V2 aircraft with its own Fury® lightweight precision weapon.

Textron Inc. is a multi-industry company that leverages its global network of aircraft, defense, industrial and finance businesses to provide customers with innovative solutions and services. Textron is known around the world for its powerful brands such as Bell Helicopter, Cessna, Beechcraft, Hawker, Jacobsen, Kautex, Lycoming, E-Z-GO, Greenlee, and Textron Systems. For more information, visit www.textron.com.

Certain statements in this press release may project revenues or describe strategies, goals, outlook or other non-historical matters; these forward-looking statements speak only as of the date on which they are made, and we undertake no obligation to update them. These statements are subject to known and unknown risks, uncertainties, and other factors that may cause our actual results to differ materially from those expressed or implied by such forward-looking statements.

Textron Systems’ businesses develop and integrate products, services and support for aerospace and defense customers, as well as civil and commercial customers including those in law enforcement, security, border patrol and critical infrastructure protection around the globe. Harnessing agility and a broad base of expertise, Textron Systems’ innovative businesses design, manufacture, field and support comprehensive solutions that expand customer capabilities and deliver value.