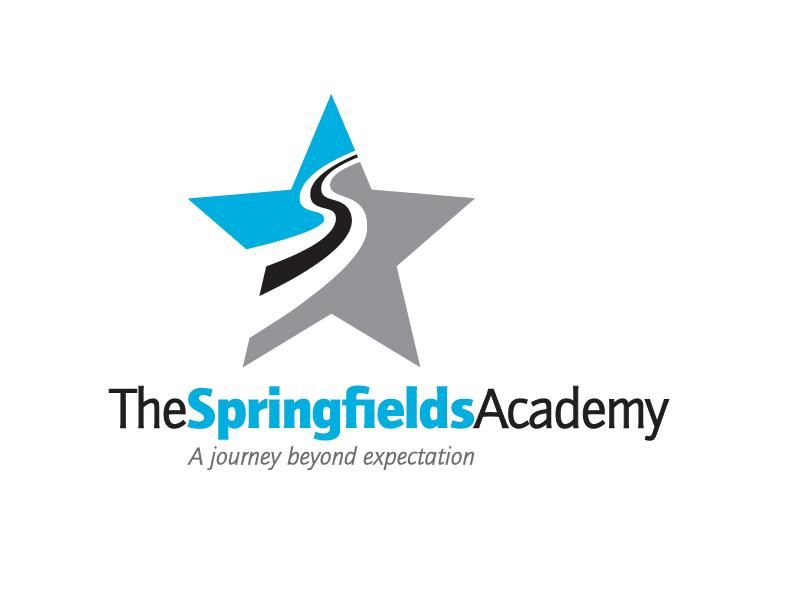 Sixteen young people with special educational needs from 12 Schools nationwide aim to make the top ten to climb to Everest Base Camp in the autumn.

Staff at The Springfields Academy in Wiltshire are preparing for the final stage of a demanding training process to select ten students, from the final sixteen, to climb to the Everest Base Camp in October 2013.

The Springfields Academy has created a rigorous event, The Rock and Road Wales 24 Ultra 200, for the students from around the UK who have higher function autism or challenging behaviour. The group of sixteen will climb the Welsh Three Peaks, Cadair Idris, Pen y Fan and Wales’ highest mountain, Snowdon, in a 24-hour period starting on Friday 21 June 2013.

Showing their support for the students’ extraordinary effort will be a group of elite athletes who plan to cycle 200 miles from Cardiff Castle to Caernarfon Castle, by the time the students have completed the Rock and Rock Wales 24 Ultra 200 challenge. The students will be racing against these cyclists, we shall see who wins!

Ten students from this challenge will win a place on The Highest Classroom on Earth expedition. The Springfields Academy is known worldwide for its Extreme Classroom project, which takes students to extreme environments to build their self-belief. The 2013 challenge will see the students climb to the Everest Base Camp in the Himalayas.

Day one of The Rock and Road Wales 24 Ultra 200 challenge will see the students climb Pen Y Fan at 07:00 am, they aim to climb the welsh mountain in approximately three hours. The group intends to reach the summit by 1:00 pm. In the same day the students will tackle the second Welsh mountain in the afternoon at: Cadair Idris, hiking up the Pony Path the groups hopes to reach the summit by 4:00 pm. The students will pack their kits and rucksacks that evening, ready for a 5:00 am start on the second day of the challenge.

Friday morning will start with the students attending the Go Ape Adventure Forest Tree-Top Adventure Ropes Course; this will be extremely fun for everyone involved, allowing the students to push their limits, facing heights in a safe environment.

The students will start their climb of their third Welsh Mountain, Snowdon at 12:30 pm along the Rhyd-Ddu route. There will be an opportunity for a photo stop will take place once the students reach the summit of Snowdon, giving everyone the chance to take in the breathtaking views and reflect on their achievement. The group will descend along the popular Snowdon Ranger route.

The ten successful participants in The Highest Classroom on Earth will see the Khumbu Glacier, the base of Kala Patthar which was the original base camp used by Sir Edmund Hillary and Tenzing Norgay on their successful ascent of Everest.

Trystan Williams, Principal at The Springfields Academy, said “The belief behind this project is that pupils excel when they are challenged, pushing them beyond the limits of expectation. The selection process will be a huge challenge for the applicants. All of us wish every student the best of luck. We’re very proud of their efforts.”

The Springfields Academy is an award-winning visionary educational institution like no other. Providing support for vulnerable children with complex learning difficulties and challenging behaviour, this specialist residential school is known for its world class standard of innovation in the educational sector.

By working with international partner schools and delivering a global dimension to curriculum-based work, The Springfields Academy achieved the full award level of accreditation from the International School Awards in 2009.

The vision at The Springfields Academy is to inspire self-belief among vulnerable children. The academy provides extensive academic and vocational opportunities for pupils, nurturing their education and interests. Pupils are enabled to develop their self confidence by demonstrating and building on their abilities, sharing it with their peers.

One of the many groundbreaking initiatives of The Springfields Academy is “The Extreme Classroom”, created by Principal Trystan Williams and Alan Chambers, MBE, Former Royal Marine Commando, a renowned, determined and inspirational figure most known for his expeditions in the Polar Regions. The intrinsic belief driving this project is that pupils excel when they are challenged, pushing them beyond the limits of expectation. The unique initiative presents an opportunity for pupils to develop self-belief, overcome adversity and prove a point to themselves and others who may have written them off. Vice Principal, Jon Hamp has lead and consolidated the development of this concept since its initiation.

Through The Extreme Classroom concept Trystan has the objective to raise awareness about complex learning difficulties and challenging behaviour: the project has become the subject of documentaries filmed and aired by the BBC. The Hottest Classroom on Earth expedition in 2012 involved an eight-day trip to the African Rift Valley in Tanzania, in which ten pupils gained first-hand experience of the nomadic lifestyle of the Maasai tribes people. In 2011, The Coldest Classroom on Earth saw four pupils trek in near Arctic Circle. This year the selected students will face a Mount Everest Base Camp trek in The Highest Classroom on Earth, whilst plans for more of The Extreme Classroom programmes are in the pipeline.

The unique academy reaches several international locations. As a member of the Connecting Classrooms education programme, they have partnerships with Yanbu, the Vocational School in Nanhai, China, Ahmad Toqan School in Jordan, and CIEP Mane Garrincha School in Mage, Brazil. The partnerships have facilitated students, and teachers, to experience a world of different culture and language, visit the schools abroad, and establish valuable connections with the Internationally-linked schools. Plans have also been made to install video conferencing facilities for communication with other schools in countries across the globe, including Mexico and Texas.

The Springfields Academy believes in providing comprehensive support for families, offering family and parenting support groups, as well as the option to use a family link worker.

Established in 1999, the academy has developed a wealth of expertise in educating pupils for qualifications within several sectors, including hospitality and catering, hair and beauty, sports, construction, leisure and the motor industry.

Accredited courses in animal care and horticulture, together with therapeutic activity sessions for young people have also become available, thanks to the academy’s foundation of the Greenfields Farm in 2012. The site’s entire development was overseen by The Springfields Academy, and it has become the community hub for sharing horticultural knowledge and experience.  As part of their ‘Learning Outside the Classroom’ Curriculum, The Springfields Academy aim to educate pupils about sustainable farming, as they believe time spent outdoors is highly valuable to instil a sense of constructiveness and teamwork.

The Springfields Academy is a specialist sports college, offering high level coaching for gifted children, and delivering sport for all.

The Springfields Academy have 90-100 pupils boarding full-time, and teachers also educate 500 students aged between seven and seventeen, some of which are from other schools.