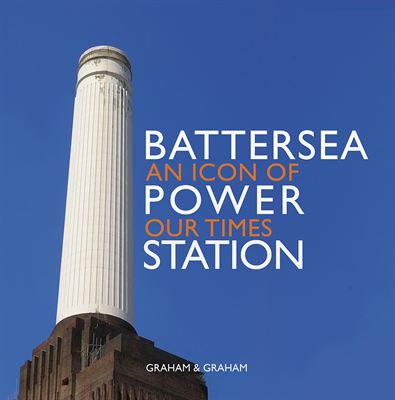 For over 80 years, Battersea Power Station has been a symbolic part of London’s skyline, as distinctive and world-renowned as St Paul’s Cathedral and Tower Bridge. This is its story, told with passion and precision, and beautifully illustrated with stunning colour photographs and period artwork.

From the beginnings of its construction in 1929, through its early heyday years as a ‘temple of power’, to its slow decline in the 1970s and its closure in 1983, this book charts the history of the power station as a cultural landmark, a generator of power that transformed Londoners’ lives, as an artistic icon, a marketing tool and a much disputed site for redevelopment.

Its essential role as a place of employment is acknowledged with an entire chapter devoted to the recollections of men who worked there, from the 1940s to the 1990s.

Above all, Battersea Power Station has secured a place in the heart of the nation as perhaps its unlikeliest national treasure. This book ensures it can be treasured in all its guises by generations to come.

Authors Graham & Graham are a husband and wife creative team. Annie graduated from Lowestoft School of Art and Steve started his career in advertising straight from school. After having worked in a succession of London agencies independently as Art Director and Copywriter, they chose to combine their talents and set up their own creative consultancy, which they ran successfully for fifteen years. Living in Streatham with their two daughters, Battersea Power Station was always part of their local landscape. A constant source of intrigue and inspiration, telling its story quickly grew into a passion. Annie now works in music publishing and Steve runs a small, creative communications agency. They are both available for interview, and extracts/copies of the manuscript are available for review, extracts and features, along with high-res photographs from the book. 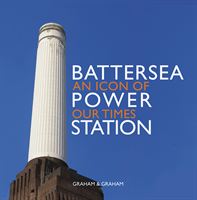