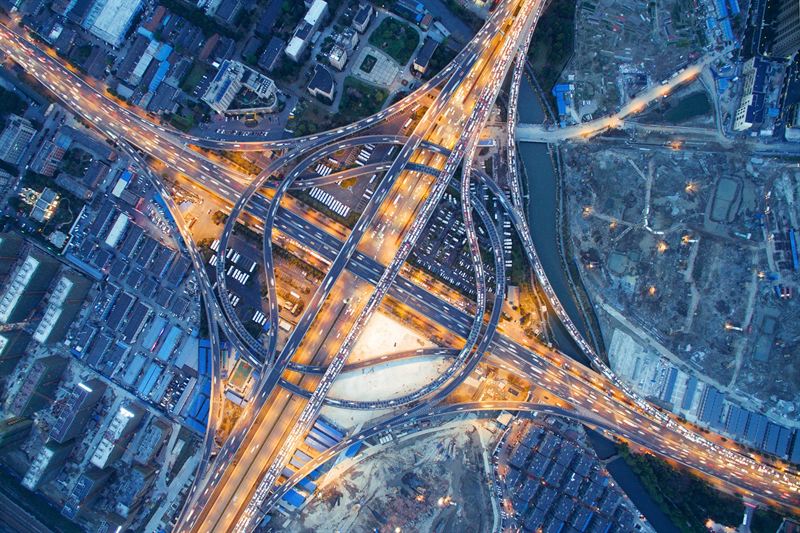 Cloud services are rapidly finding their way into Nordic enterprises and public sector organisations. Still however, only one in seven, or 14 percent of organisations can be considered as cloud mature. This is revealed in this year’s Cloud Maturity Index, a survey conducted by research company Radar on behalf of Tieto and VMware.

Compared to 2015, the average levels of cloud maturity in Sweden, Finland and Norway have increased notably, in all industries. Strategic cloud maturity has grown on average by 33 percent in the past two years. Finnish and Swedish organizations still display a higher average cloud maturity than their peers in Norway, who however are catching up and have increased their maturity significantly. Cloud spend growth has hovered around 20 percent annually in all countries during the same period, while more than four out of five organisations in Finland, Sweden and Norway are using cloud services to some degree.

- It is clear that cloud services have increasingly become an integral part of effective IT operations across the Nordics. Cloud mature organizations tend to see cloud as a key enabler to cope with the dual challenge of optimising costs while at the same time accelerating innovation and new revenues at a faster pace. However, notably few are still using the full potential of cloud services in this way, says Erwin de Bont, Vice President, Infrastructure and Platform Services, Tieto.

The study also shows that a cloud mature organisation spends on average 21 percent less on its ongoing IT operations and has 29 percent greater share of its IT budget available for innovation and transformation. Still, one out of ten or 11 percent of organisations have not started their cloud journey at all and can be regarded as cloud immature, while most (46%) are on a basic level.

Of the five main industry sectors covered by the survey, the highest aggregated average cloud maturity is found in the financial industry, as in 2015. However, compared to two years ago, the differences between industry sectors have become notably smaller. Industries with the lowest score such as the public sector and especially manufacturing have seen the greatest growth.

- The challenges facing the manufacturing industry, together with the evolution of Internet of Things and “Manufacturing 4.0”, are clearly demonstrating the need to modernize the IT portfolio with a larger proportion of external forms of delivery and production. This has been a driver for rising cloud adoption. The public sector has also grown more mature but is still lagging, partly due to lack of in-house capabilities and some challenges in attracting the right expertise to leverage modern IT production forms and service models, says Erwin de Bont.

About Cloud Maturity Index
Cloud Maturity Index is based on a survey and interviews with 268 decision makers in the private and public sectors in Sweden, Finland and Norway. It was conducted by research and analyst company Radar on behalf of Tieto and VMware.

Tieto aims to capture the significant opportunities of the data-driven world and turn them into lifelong value for people, business and society. We aim to be customers’ first choice for business renewal by combining our software and services capabilities with a strong drive for co-innovation and ecosystems. www.tieto.com

Tieto aims to capture the significant opportunities of the data-driven world and turn them into lifelong value for people, business and society. We aim to be customers’ first choice for business renewal by combining our software and services capabilities with a strong drive for co-innovation and ecosystems. Headquartered in Finland, Tieto has over 13 000 experts in close to 20 countries. Tieto’s turnover is approximately EUR 1.5 billion and shares listed on NASDAQ in Helsinki and Stockholm. www.tieto.com 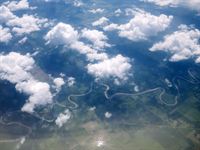