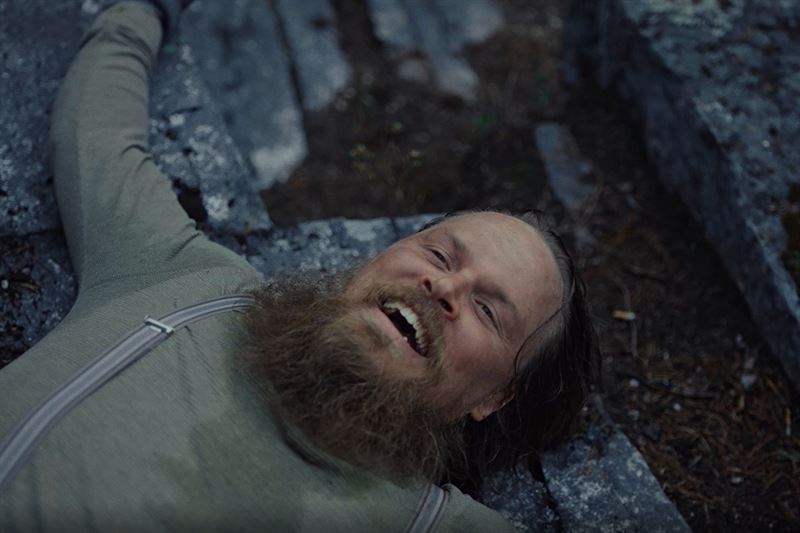 Tokmanni's commercial for this summer Return of Mr Tokmanni received the Sanoma Media Group’s Kuukauden kamppis (Campaign of the month) award for June. This increases the number of times Tokmanni’s marketing has received recognition to eight times over the last four years or so.

In Tokmanni’s latest commercial, Mr Tokmanni, the main character in the World's best buyer marketing concept launched by the general discount retailer in 2016, has been in self-isolation at his cottage due to the coronavirus. When the restrictions are lifted, the HQ and Logistics Centre at Mäntsälä calls him back to continue his work, which is buying new products for Tokmanni and its customers.

Sanoma’s Kuukauden kamppis award “honours good marketing communications – the type that makes an impression, makes us laugh, touches us or encourages discussion”. According to the panel of Kuukauden kamppis, the Return of Mr Tokmanni commercial, which has been shown on television and in Tokmanni’s social media channels since the first week of June, is  “an unexpected story, but one that is still recognisable.” The panel also praises the commercial’s media reach and story and says that Mr Tokmanni exclamation “Isn’t it time to get the show back on the road!” is inspiring and encouraging.

“Our Return of Mr Tokmanni commercial shows that after these recent extremely exceptional months we want to gradually return to a new type of normal. We wanted to be topical and create a positive feeling and confidence in the future. We also want to support summer trade and remind people that Tokmanni is an easily approachable nationwide store chain,” says Minna Varsta, Marketing Manager at Tokmanni.

The Return of Mr Tokmanni commercial was designed and produced by Tokmanni's partner Bob the Robot. Tokmanni cooperated with Dagmar in the summer commercial’s media selections.

“Sanoma’s Kuukauden kamppis award proves that our commercial is a prime example of good marketing communication and cooperation, which we are naturally very happy about,” says Varsta.

The Kuukauden kamppis award means that Tokmanni’s marketing has now been recognised as many as eight times over the last four years. Last year, the launch marketing of Brücke, one of Tokmanni's own brands, received the Best launch of the year award in the AdProfit 2018 competition, which measures the profitability of marketing. In the same year, Brücke's marketing campaign received the bronze Effie award in the Effie Awards Finland 2018 competition. In 2017, Tokmanni won AdProfit's prize for the best campaign in 2016, Grand One’s best online advertising prize for its Facebook Live broadcast “Hinnanjuhlat”, the Kuukauden Parhaat Sekunnit  competition for its commercial “Mr Tokmanni and Sebastian Très-Aimé” and the Marketing performance of the year 2016 award granted by Markkinointi&Mainonta magazine and MARK The Finnish Marketing Association. In April 2016, Tokmanni received the top prize for audio advertising in the Vuoden Huiput 2015 competition.


You can view the Return of Mr Tokmanni commercial, which received the Kuukauden kamppis award for June, on Tokmanni's YouTube channel, for example.


Tokmanni is Finland’s leading general discount retailer. Some 3,700 Tokmanni employees make customers’ everyday life and special occasions easier by offering a versatile and up-to-date assortment of Finnish and international brand-name products and other high-quality products at prices that are always affordable. With nearly 200 stores around Finland and an online store, Tokmanni is always close to its customers. Tokmanni’s revenue in 2019 amounted to EUR 944.3 million. Tokmanni’s shares are listed on Nasdaq Helsinki.