Highlighting a number of keys themes, members of the Bosch board of management have addressed the international media at its bi-annual International Automotive Press Conference in Germany (May 19-21, 2015). Topics covered included sales growth, technology plans encompassing electrification, connectivity and automation in the mobility sector, as well as the company’s contribution to specific models including the technically advanced Porsche 918 Spyder.

Bosch announced that sales grew, once again, significantly faster than the market, with unit sales of the ESP anti-skid system, diesel systems and petrol systems each increasing by 20 percent in 2014. Meanwhile, the driver assistance business is rising by one-third annually. 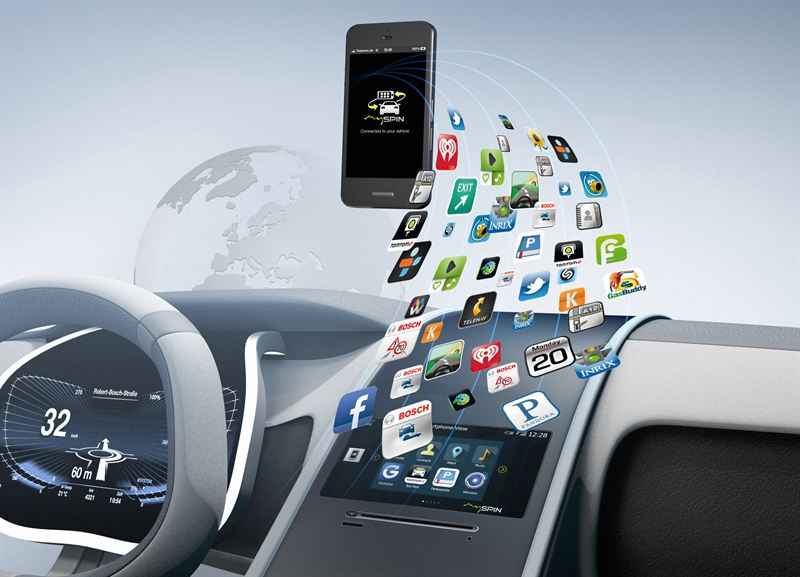 Connectivity as the key to electrification and automation

Connectivity will lead breakthroughs in electrified and automated driving, for example, allowing drivers to locate and reserve charging spots or enabling automated vehicles to anticipate events such as congestion ahead and decelerate in plenty of time. Bosch also highlighted the issues of protection against unauthorised external access to vehicle functions, an essential element in a future of increasingly connected cars.

Bosch is creating the technical prerequisites for automated driving

As a leader in the automated driving arena, Bosch has now added electric power steering to its portfolio thanks to its new Automotive Steering Division. It also recognised people as being at the centre of automated driving; in Bosch prototypes, the human machine interface (HMI) notifies the driver whenever automated driving is a viable option for a portion of the journey. 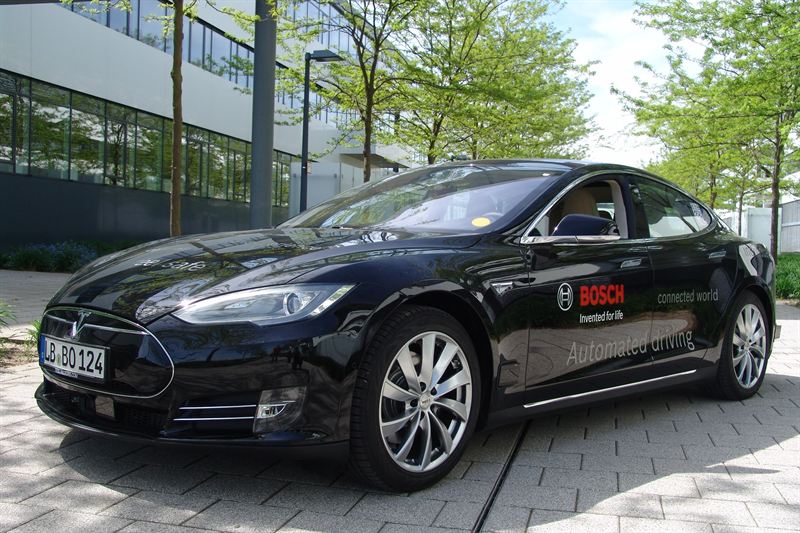 Bosch premiered two new automated test vehicles based on the Tesla Model S at the Conference, each of which was retrofitted with fifty new Bosch components, enabling them to now autonomously drive on motorways without constant monitoring from the driver. The cars join the fleet alongside Bosch’s current test vehicles based on the BMW 325d Touring, which have been successful driven for several thousand kilometres on motorways in both Stuttgart and California.

In 2025, Bosch predicts around 15 percent of all new vehicles built worldwide will have a hybrid powertrain, while in Europe more than a third of all new cars will be partially electric powered. Bosch believes that electrification is complementary to internal combustion engines, with the company’s new recuperation system a prime example. The entry-level 48-volt hybrid unit reduces CO2 emissions by around 7 percent in the driving cycle for compact vehicles. 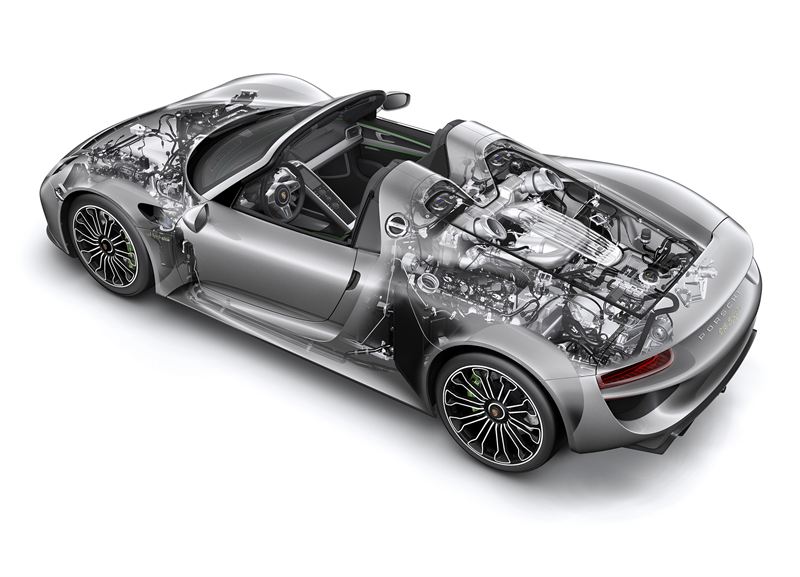 An electrifying combination: hybrid technology from Porsche and Bosch

"Porsche and Bosch have teamed up to bring electrification to electrifying sports cars together. Electricity gives added driving pleasure and efficiency", said Dr. Rolf Bulander, Chairman of the Business Sector Mobility Solutions at Bosch. For the three plug-in models made by Porsche, Bosch supplies the power electronics, the battery pack, the electric motors for the Cayenne and Panamera and the electric motor installed on the front axle of the 918 Spyder.

The Bosch Group is a leading global supplier of technology and services. Its roughly 360,000 associates worldwide (as per April 1, 2015) generated sales of 49 billion euros in 2014.* The company’s operations are divided into four business sectors: Mobility Solutions, Industrial Technology, Consumer Goods, and Energy and Building Technology. The Bosch Group comprises Robert Bosch GmbH and its roughly 440 subsidiary and regional companies in some 60 countries. Including its sales and service partners, Bosch is represented in roughly 150 countries. This worldwide development, manufacturing, and sales network is the foundation for further growth. In 2014, Bosch applied for some 4,600 patents worldwide. The Bosch Group’s strategic objective is to create solutions for a connected life. Bosch improves quality of life worldwide with products and services that are innovative and spark enthusiasm. In short, Bosch creates technology that is “Invented for life.”

*The sales figure disclosed for 2014 does not include the former joint ventures BSH Bosch und Siemens Hausgeräte GmbH (now BSH Hausgeräte GmbH) and ZF Lenksysteme GmbH (now Robert Bosch Automotive Steering GmbH), which have since been taken over completely.