The approval of the European Commission’s proposals for real-world driving air pollution emission tests is the first step in ensuring a marked reduction in NOx emissions,claims Emissions Analytics.

From 2017, part of the type approval process for passenger cars in Europe will include a compulsory real-world test using a portable emissions measurement system (PEMS). For the first time, official tests will be conducted outside the laboratory to measure NOx levels emitted in real driving against the regulated limits.

“Our data on the very latest Euro 6 diesels shows an improvement on Euro 5 of 49%,” explains Nick Molden, CEO of Emissions Analytics. “We believe the manufacturers, anticipating this legislative change, have really stepped up their game and the results are encouraging, although still mixed.”

As the leading provider of real-world emissions data, Emissions Analytics has data on over 350 diesel cars. The earliest Euro 6 diesels produced levels of NOx on average 7.1 times the legislated limits, as shown in the report from the International Council on Clean Transportation in 2014, to which Emissions Analytics contributed. Recent Euro 6 diesels show marked improvements in NOx emissions, but are still more than three times the legislated limit of 0.08g/km.

However, a recent project with The Sunday Times highlighted that, although car manufacturers have made considerable progress, there’s still a sizable challenge ahead. Emissions Analytics concluded that the average variance of all the Euro 6 diesel cars so far tested is 4.4 times the legislated limit, but what was particularly striking was the variance between model types, as manufacturers employ different approaches to reducing emissions.

Molden said, “We think this is a good decision by the Commission and member states. Emissions Analytics started testing tailpipe emissions on the road four years ago as we identified this was the only way to truly understand real-world performance. It is good to see this is now being recognised in the legislation.” 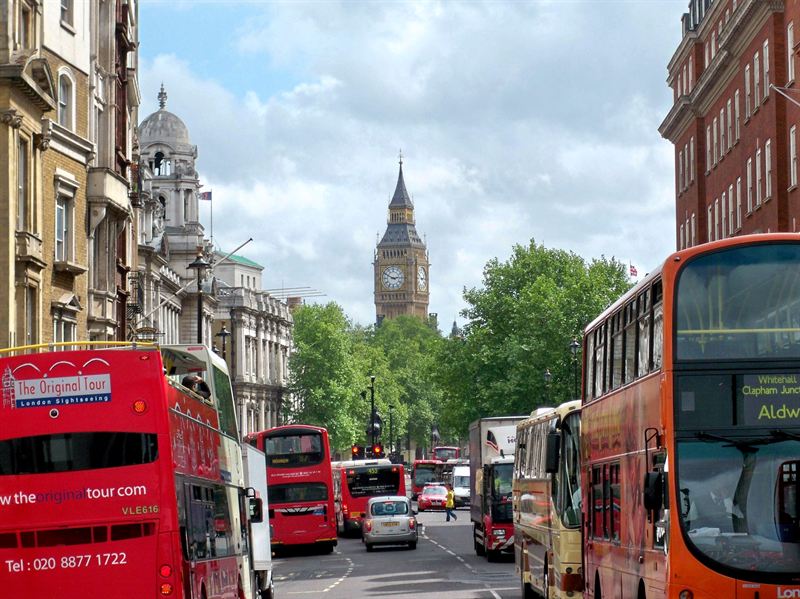 Nick Molden CEO and founder of Emissions Analytics is available for interview and comment on the issues relating to real-world fuel economy data and vehicle emissions.

Emissions Analytics’ pioneering role as supplier to What Car?’s break-through True MPG scheme has seen it test over 600 models and makes of passenger cars, providing consumers with an easy and reliable way to assess real-world fuel economy.

As experts in vehicle emissions and fuel consumption, Emissions Analytics supports a range of commercial and publicly funded organisations. It is currently in partnership with Imperial College, London, studying urban emissions for transport planning and policy.

Emissions Analytics is willing to provide journalists with sample data for specific vehicles upon request.