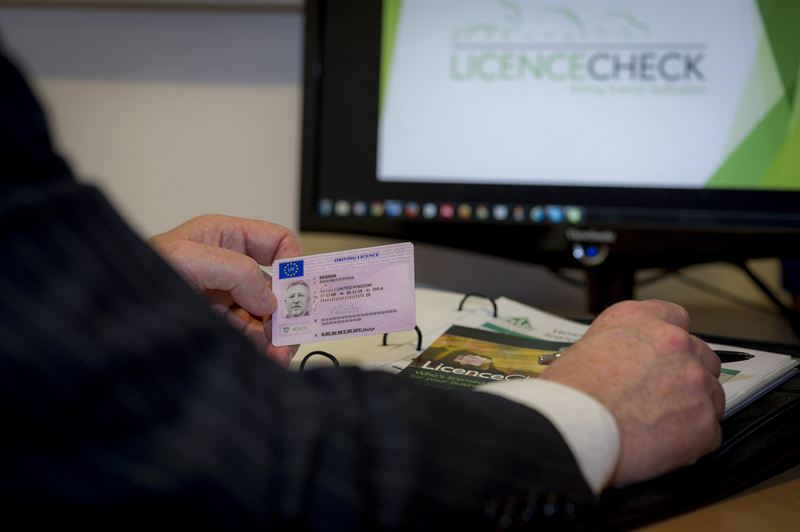 Fleets are being fed misinformation about the ways they can check employees’ driving licences, in the lead up to the abolition of the paper counterpart on 8thJune this year.

This follows the introduction of View My Driving Licence, an online service for individuals to access their driving licence. The DVLA has repeatedly stated that this is for driver use only and that any use of the service by third parties (including an employer) is an offence under the Data Protection Act. It has said it will investigate and pursue any case where unauthorised access has occurred.

However, Richard Brown, managing director of LICENCECHECK, warns the industry that many fleet managers are confused about the ways in which they can legally check driving licences, and have been using this View my Driver Licence system.

“It’s an incredibly confusing time for companies who need to manage their fleet drivers within the confines of the law. Some of the fleets we have spoken to have been told it’s okay to use this service if they’ve obtained a written mandate from the employee concerned,” said Richard. “But this conflicted with our understanding, so we asked the DVLA and received a definitive response stating that is ‘intended for drivers to check their own records only, and should not be used by third parties to access driver records’.” 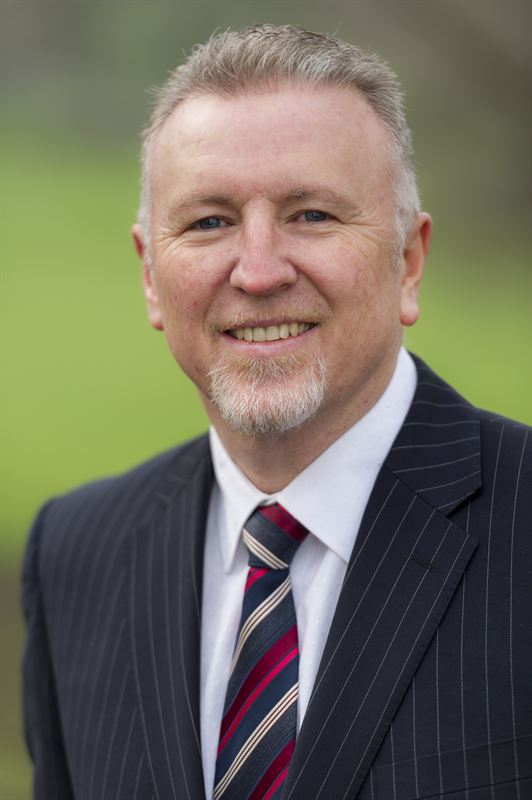 Richard continued: “It’s unclear what trouble businesses would get in if caught, but it would be apparent who was guilty.  If a company accesses a number of employee’s records using View my Driver Licence through one computer, the IP address for each will be identical.”

In time for the paper counterpart abolition on 8thJune, the DVLA is set to launch a solution, the Share Driver Licence Service. This is supposed to allow employers and other third parties to check a driver’s licence by using a unique single use code issued to the driver, but it is yet to be implemented.

In the meantime, employers should:

LICENCECHECK was founded in 2008 and has established itself as a leader and innovator in the licence verification industry. LICENCECHECK founder and managing director Richard Brown, has spent over 30 years working in various sectors of the motor trade before developing the LICENCECHECK brand.  LICENCE CHECK Ltd is a fully registered member of DVLA Electronic Driver Entitlement Checking Service (EDECS) and a founder member of The Association for Driving Licence Verification (ADLV). LICENCECHECK’s customer service satisfaction is rated at 4.9 out of 5 by its customers.

In line with the company’s growth strategy LICENCE CHECK has again seen a huge growth in business during Q1 of 2015 by 345% over 2014, while it has recently appointed a new commercial director, Terence Hiles, to help manage growth in current services and new product lines.