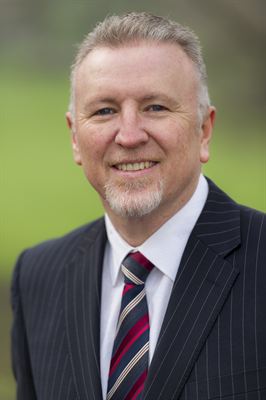 Leading licence monitoring company LICENCECHECK has qualified for Cyber Essentials Plus, which recognises a company’s implementation of protection against cyber attack.

Since 1 October 2014, Cyber Essentials became a minimum requirement for bidding for some government contracts, and with LICENCECHECK working with a growing number of public sector organisations, it identified the qualification as vital to its growth and security responsibilities.

Cyber Essentials PLUS is the higher of two levels awarded, and is verified by a qualified and independent assessor examining five basic controls, testing that they work in practice by simulating basic hacking and phishing attacks.

LICENCECHECK managing director Richard Brown said: “We’ve always been proud of our security standards, but this Cyber Essentials Plus and IASME recognition cements our achievements in this field.  As a pre-requisite for many public sector contracts, this also allows us to grow our business even further after an incredibly busy few years.”

LICENCECHECK has also been awarded the IASME standard, which is similar to the international ISO27001, but created specifically for small companies to achieve a cyber security standard.

LICENCECHECK was founded in 2008 and has established itself as a leader and innovator in the licence verification industry. LICENCECHECK founder and managing director Richard Brown has spent over 30 years working in various sectors of the motor trade before developing the LICENCECHECK brand.  LICENCECHECK Ltd is a fully registered member of DVLA Electronic Driver Entitlement Checking Service (EDECS) and a founder member of The Association for Driving Licence Verification (ADLV). LICENCECHECK’s customer service satisfaction is rated at 4.9 out of 5 by its customers.

In line with the company’s growth strategy, LICENCECHECK has seen a sharp increase in revenue in 2015 rising 77% year-to-date, while it has recently appointed a new commercial director, Terence Hiles, to help manage growth in current services and new product lines.