Made in Britain: David Brown Automotive to showcase Speedback GT at The London Motor Show 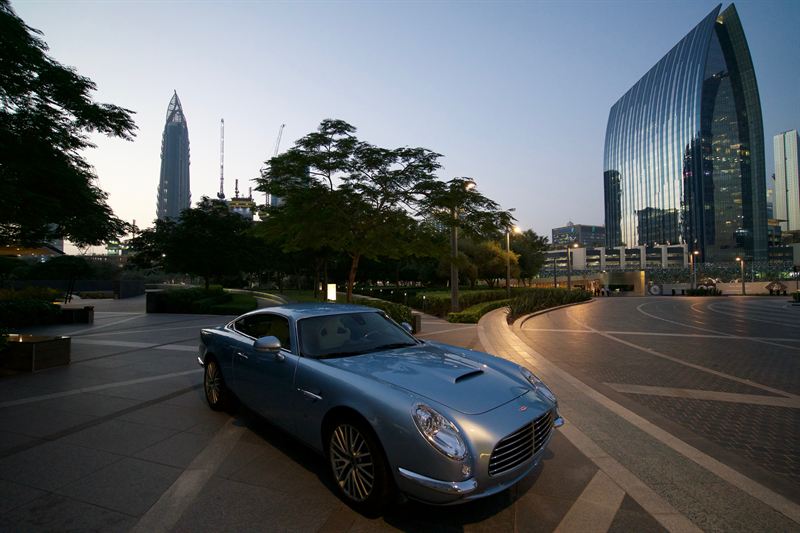 Coventry, England (20th April 2016): Great British manufacturer, David Brown Automotive, is delighted to announce that it will display its luxury sports car model, Speedback GT at The London Motor Show from the 5th to 8th May, 2016.

This is the first time a production-standard Speedback GT will have been displayed to the public in the UK and is hot on the heels of its first customer deliveries, as well as its recent appearance at Techno Classica Essen, where it won a prestigious John D’Agostino Award of Excellence.

Marking two years since the launch of the marque’s prototype, visitors to the inaugural London Motor Show will have the opportunity to view a production-standard example, which has evolved significantly through 237 design and engineering improvements since its launch in April 2014.

Speedback GT is designed and manufactured in Britain, it has the looks of a classic grand tourer combined with a modern engineering platform. Boasting the very latest in drivetrain technology, the car is built using modern engineering techniques, while retaining high levels of handcraftmanship. Each vehicle is built by skilled coachbuilders and takes over 3,200 man hours to create. Combined with its sleek, sporty and elegant Sixties-inspired looks, the Speedback GT is sure to catch the eye and imagination of thousands of visitors to the show.

“It’s great to be back in London and even better to be exhibiting at The London Motor Show,” says company founder David Brown. “As a car-maker based in Britain, it’s wonderful to display a car here in the capital. We look forward to meeting visitors at our stand and showing them the car. There’s so much to do and see at the event and we’re proud to be a part of it.” 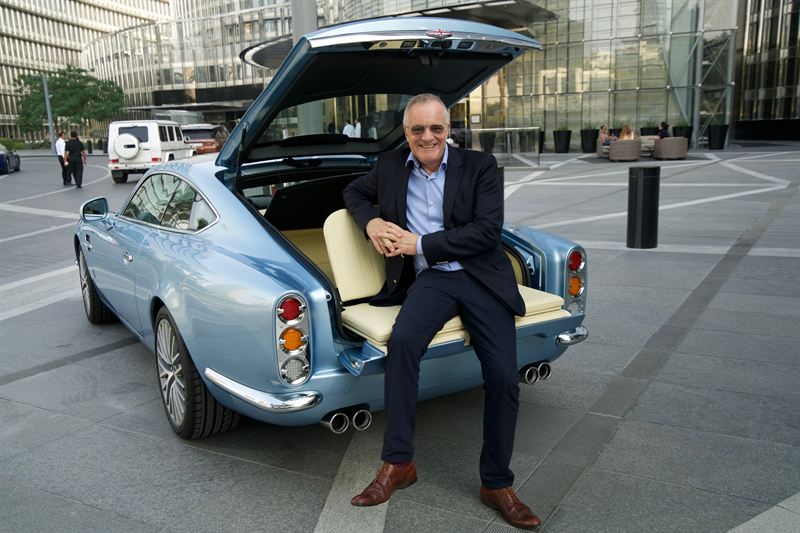 Located in the heart of the UK’s capital, The London Motor Show is held at Battersea Evolution, Battersea Park. The event caters for the whole family and has automotive-themed entertainment, features the latest cars and technology, as well as holding guest talks and lectures from well-known industry speakers and celebrities.

Visitors will be able to see Speedback GT and talk to members of the David Brown Automotive team on stand R1. David Brown will also be available on the stand to take questions by appointment on Thursday, 5th May.

Potential customers who are unable to attend the event are invited to register their interest via the company’s website: www.davidbrownautomotive.com.

More details on Speedback can be found at: www.davidbrownautomotive.com 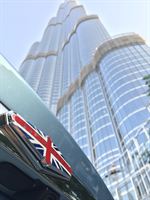