With the predicted rapid growth of the use of pure electric vehicles the prospect of correctly equipped vehicles playing a role in the storage and later return of electricity generated from renewable sources is nearing reality. Since it is thought to be the only production electric car equipped as standard with the capability to return power to the grid (V2G – Vehicle to Grid) via the AC charging system which is widely publicly available, BYD’s e6 is in the vanguard of this development.

The e6, sold for taxi and private hire uses in Europe, is now operating in the UK, Belgium, Spain and the Netherlands where a recent demonstration has proved the car’s unique flexibility. A project in Utrecht has seen the opening of a public V2G EV charging point powered by solar energy. Conceptually, e6 owners can charge their vehicle when the cost of electricity is lower – after a period of strong sunlight, for example – and using the special capabilities of the e6 then sell it back to the grid at periods of peak demand (or when the sun is not shining!). The Utrecht AC charging point is capable of both charging and discharging vehicles.

Managing the output of renewable power sources – solar, wind and wave – is a challenge for national grids and EVs could play a part in helping to balance fluctuating supplies with demand. BYD, itself a world leader in power storage systems, has recognised this and equipped the e6 with the necessary technology to both charge and discharge electrical power.

And things will only get better – the next generation e6 model, just arriving in Europe, will have a much larger capacity battery capable of delivering a remarkable 400km range. This also provides even more attractive energy storage capability for V2G applications and is nearly three times larger than that of a competitor vehicle.

There is also the prospect of EVs playing a beneficial role in emergency situations. During the Japanese Tsunami of 2011, when large parts of the country were left without power for several days, EVs provided back up power for kidney dialysis machines for example.

“The wide scale adoption of EVs will bring a revolution in air quality which is only just beginning to be appreciated”, said Isband Ho, the Managing Director of BYD Europe. “The ability to both store and then return excess energy is just one of the related benefits to the community and is fully in line with BYD’s ‘Green Cities Solution’”.

BYD is also currently introducing its range of pure electric city buses to Europe – more than 47 trials in major and capital cities have already been completed. This is another example of BYD’s commitment to improving air quality. 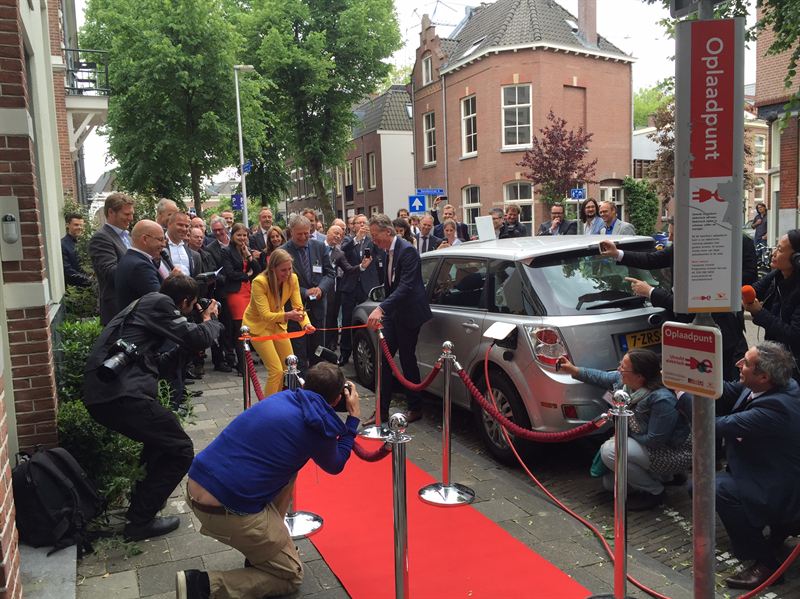 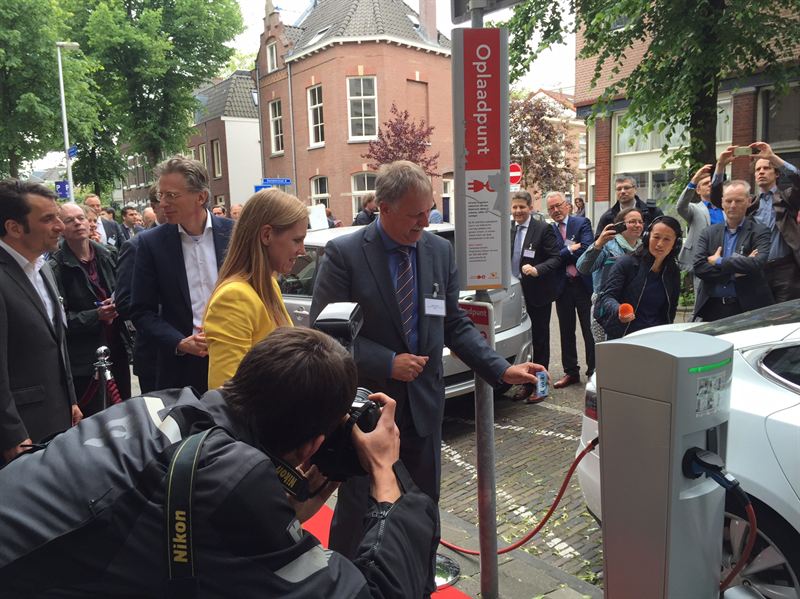 As the world’s largest manufacturer of rechargeable batteries, their mission to create safer and more environmentally  friendly  battery  technologies  has  lead  to  the  development  of  the  BYD  Iron Phosphate (or "Fe") Battery. This fire-safe, completely recyclable and incredibly long-cycle technology has become the core of their clean energy platform that has expanded into automobiles, buses, trucks, utility vehicles and energy storage facilities. BYD and all of their shareholders, including the great American Investor Warren Buffett, see these environmentally and economically forward products as the way of the future.

BYD has made a strong entrance to the North, Central and South American markets with their battery electric buses, and lineup of automobiles. Their mission lies not just in sales growth, but also in sociological integration and local job creation as they have poured incredible investments into developing offices, dealerships and manufacturing facilities in the local communities they now call home, truly a first for Chinese companies. For more information, please visit www.byd.com or www.facebook.com/bydcompany . 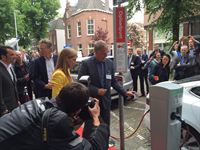 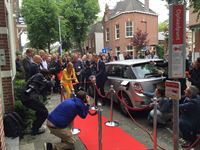