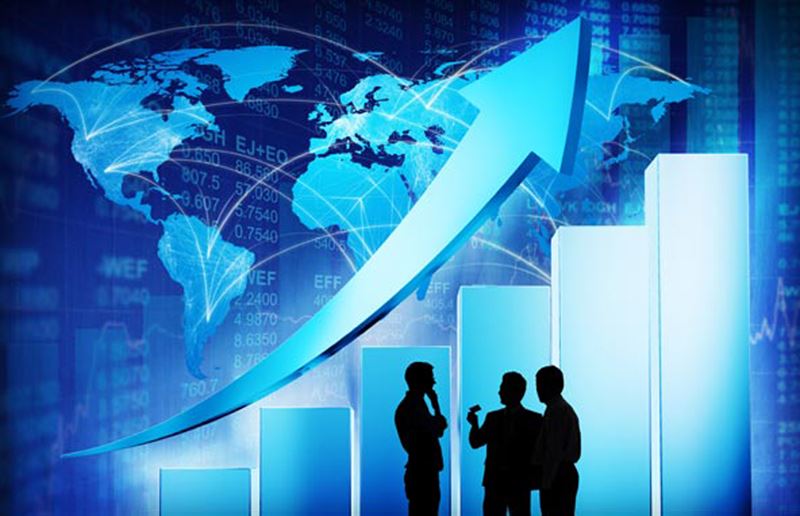 DUBAI – April 20, 2017 – Tourico Holidays, the world’s fastest growing wholesale travel brokerage company, today shared data reporting inbound hotel room nights to the Middle East have increased by 112 percent year-over-year in 2017. Equally as encouraging, outbound travel from the market is on the rise, as well. Hotel room nights sold from the Middle East are pacing at an increase of 138 percent through the end of 2017 - meaning future hotel reservations through the end of the year have more than doubled compared to the same time in 2016.

Travel from China is a driving force in the market’s inbound hotel industry success. Tourico reports a sharp increase in Chinese travel to the Middle East, marked by a 60 percent surge in hotel room nights booked so far in 2017. Additionally, The United States has increased its hotel room nights to the Middle East by 12 percent year-over-year, while Germany (+21% YOY), Canada (+8% YOY), and South American countries (+9% YOY) have also been key contributors to the growth.

“Over the past several years, it’s become obvious – the Middle Eastern hotel industry is booming,” said Ala Andriuta, the Product Director of the Middle East for Tourico Holidays. “Hotel room nights are up, key source markets such as China and the U.S. continue to increase their demand for the region, hotel cancellation rates are down 45 percent in 2017, and Middle Easterners are booking more hotel nights than ever.”

Tourico Holidays recently moved into a new facility in Business Bay, Dubai - relocating its Middle Eastern experts that were previously stationed in Europe and United States to a local office. Since the move in November 2016, Tourico has increased its partner portfolio by over 40 percent – adding distribution clients like Al Tayyar Travel Group in Saudi Arabia, Atlas Travels in Turkey, and Satguru Travel in Dubai.

Year-over-year bookings of pre-purchased hotel rooms, or “ExclusiveDeals”, have increased by more than 150 percent in the Middle East in 2017, as well. Over 20 years ago, Tourico pioneered the practice of purchasing room blocks on a massive scale, and today, the strategy is a key component to the company’s growth in the Middle East market.

“Adding local employees and a full sales force in Dubai has allowed us to increase our Middle East partner portfolio, but it’s also been vital in supporting those partners and ensuring we’re developing close, longstanding relationships,” said Sham Ganiwalla, the Regional Director of Sales in the Middle East for Tourico Holidays. “The room nights influx, cancellation improvements, and distribution of our ExclusiveDeal properties are three figures we’re very proud of.”