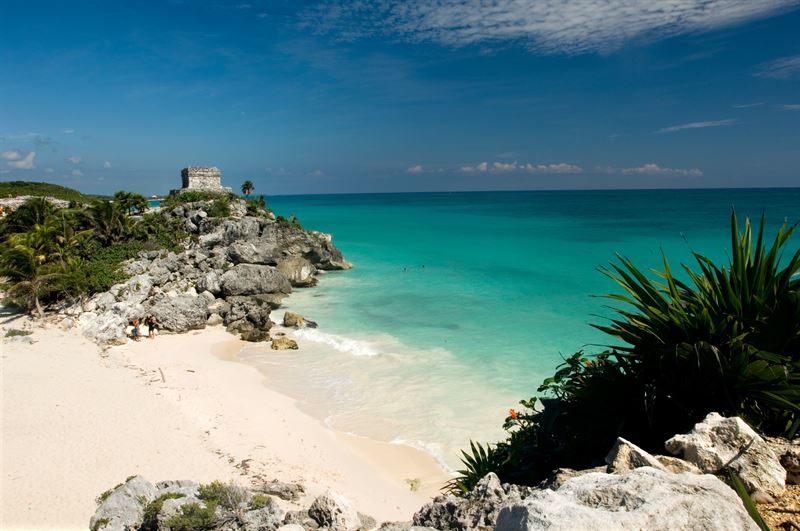 January 2017 was a record setting month for Tourico Holidays with cruise bookings increasing by 38 percent compared to January 2016. The wholesaler has also just announced a new partnership with Regent Seven Seas Cruises, an all-inclusive luxury brand based out of Miami, Florida.

“We’re predicting more cruisers will hit the seas in 2017 than any previous year on the books,” said Sheller. “The upward trend in cruising will also be aided by an influx of bookings from China - as cruise companies shift their focus to the Asian market.”