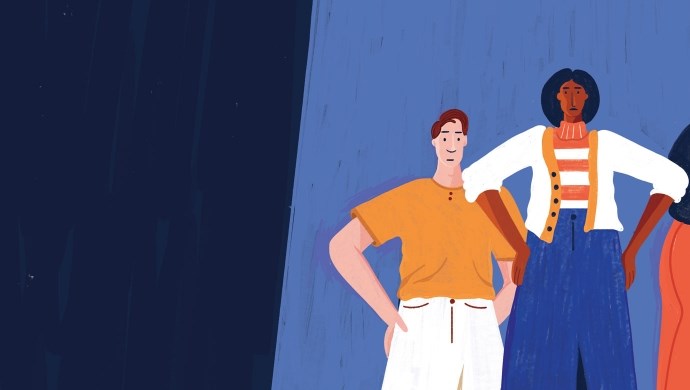 Berlin, 5 March 2020 – In advance of International Women’s Day on 8 March, a new report from Transparency International provides one of the most comprehensive overviews of sexual extortion or “sextortion” as a form of corruption around the world. The report highlights cases in schools, police stations, immigration centres, court houses, refugee camps and many other places, where government officials and civil servants abuse their power to sexually exploit others.

The results show how deeply underreported sextortion cases are, as well as a significant lack of awareness of how to tackle the issue in most countries, with national and international bodies largely ignoring the problem. Many governments don’t effectively address sextortion through laws, research or other strategies, either as a form of gender-based violence or corruption.

“Sextortion is one of the most silent forms of corruption around the world,” said Delia Ferreira Rubio, Chair of Transparency International. “It can occur in any country and affect anyone, particularly women and girls, regardless of religion, race, income or other factors. This research not only names sextortion for what it is, but also highlights an urgent need to remove the barriers that keep it invisible.”

Sextortion is the abuse of power to obtain a sexual benefit or advantage and is a relatively new term. Evidence shows that sextortion disproportionately targets women, however, men, transgender and gender non-conforming people are also affected.

The study analyses existing legal frameworks that address corruption and gender-based violence and finds that they often fail to adequately cover sextortion. Few laws and enforcement mechanisms address sextortion and obstacles prevent effective prosecution. In many countries, there are no safe or gender-sensitive reporting mechanisms available for sextortion victims or survivors.

Equally troubling, the report collects disturbing stories from around the world to highlight the ways in which sextortion often occurs, including:

“What we now know about sextortion is just the tip of the iceberg,” said Ferreira Rubio. “Sadly, the hidden nature of sextortion, along with the social stigma and cultural taboos that come with it, means that sextortion isn’t a priority for most national or international leaders. Just because the issue is difficult, doesn’t mean we should do nothing to stop it.”

Recent research from Latin America and the Caribbean, the Middle East and North Africa shows that one in five people experiences, or knows someone who experiences, sextortion when accessing government services, like health care or education. In addition, in Zimbabwe more than 57 per cent of women surveyed experienced sextortion.

For more information, including a full list of recommendations, go to: https://www.transparency.org/whatwedo/publication/breaking_the_silence_around_sextortion

Through chapters in more than 100 countries and an international secretariat in Berlin, Transparency International has been leading the fight against corruption for more than 25 years.