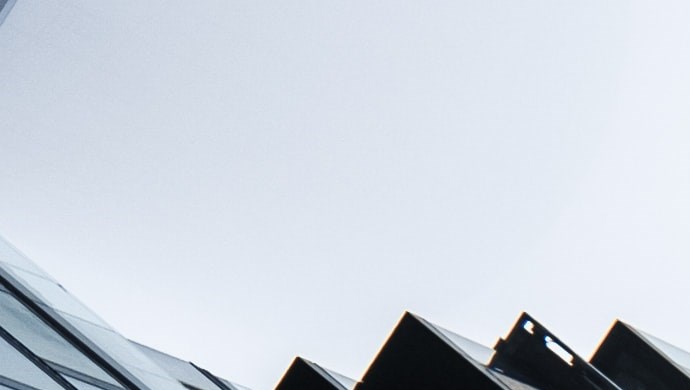 A statement from Transparency International Germany

Berlin, July 7, 2020 – In response to the Wirecard scandal, the anti-corruption organization Transparency International Germany is calling for a fundamental reform of financial supervision and a comprehensive whistleblower protection law. The Wirecard scandal is not only a matter of damaged reputation, but reveals structural problems in the German legal system. The case has caused considerable and avoidable economic damages and has shown the lack of legal protection whistleblowers face in Germany.

Wirecard is not an isolated case. Considering the number of past scandals, it is not surprising to find out that the responsible supervisory authorities have not been taking consistent and action against fraud. For example, the Federal Financial Supervisory Authority (BaFin) and the German Financial Reporting Enforcement Panel (DPR) did not fulfill their legal mandate. Wirecard’s auditors Ernst & Young have clearly been turning a blind eye to Wirecard’s balances for far too long.

"Financial supervisors, auditors, creditor banks, analysts, fund managers and politicians - they are all facing a huge dilemma. This case raises many questions: Is Wirecard only the tip of the iceberg? What other risks may arise from the increasing shift of public services to private sector providers? How we ensure that powerful interest groups do not undermine the effectiveness of legislation?"

The Wirecard example also reveals considerable gaps in money laundering supervision: according to research by the FAZ, none of the German supervisory authorities consider themselves responsible for preventing money laundering by the holding company Wirecard AG. Considering Wirecard’s annual transaction volume in the three-digit billion Euro range, this is as surprising as it is frightening. In addition to a reform of the financial supervisory authorities, the auditing companies that shirked their duties of due diligence, and thus caused major damage to investors and the society also must be held legally responsible.

Whistleblowers are indispensable in uncovering grievances and criminal offences - as in the case of Wirecard: there had been indications of accounting irregularities since 2008. However, while Wirecard has only been under investigation for several months now, BaFin has taken vigorous action against several whistleblowers and journalists. In the meantime, the financial supervisory authority confirmed that it had already received insider information on irregularities at the end of January 2019. During past scandals such as Cum-Ex, there were also cases of whistleblowers who were not taken seriously or ignored.

Louisa Schloussen, Head of the Working Group on Whistleblowing of Transparency Germany, emphasizes:
"The Wirecard scandal shows that even the frequently praised whistleblower procedure of BaFin is not sufficient. The authorities must take follow-up action and promptly inform the whistleblower of the measures taken. The BaFin should also not have remained inactive for a year. This standard is also called-for by the EU Whistleblower Directive; however, a one-to-one implementation in Germany is not enough. The German legislation must draw up a comprehensive law for the protection of whistleblowers that also covers the reporting of violations of national law."