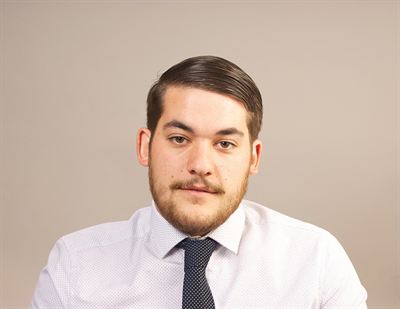 Bond It has made two new appointments to its UK sales force. Ian Heppinstall and Joe Howship both join the manufacturer of sealants, adhesives, waterproofing products and building chemicals as area sales managers.

Prior to joining Bond It, Ian, whose territory covers the West Midlands, worked in electrical wholesale. He spent eight years with City Electrical Factors, initially in delivery before progressing to trade counter based, field sales and ultimately branch management roles. More recently, Ian worked as a business development manager and as a branch manager for Rexel UK.

Joe joins Bond It having also worked in sales roles. He was previously a shift manager and prior to that a sales manager within a contact centre providing outsourced services to major household name businesses. His territory for Bond It covers Northampton, Peterborough, Nottingham, Leicester and the East Midlands.

Speaking of his appointment, Ian Heppinstall, said: “I was impressed by the breadth of the Bond It product range, by the strength of the business and by the speed of its growth. For me, it was a case of a chance to join an exciting company with exciting products - and at an exciting time.”

Joe Howship, said of his appointment: “Bond It is a large and growing company with a reputation for recognising and rewarding talent. I was attracted to the business by the opportunities it can offer and by the prospect of being able to contribute to its success.”

Paul Walters, sales and marketing director at Bond It, added: “Everyone at Bond It is delighted to welcome Ian and Joe to the team. They both have unique skills and experiences but a shared passion for Bond It, our customers and for our continued growth.”

In wider developments, Bond It has promoted Karl Radwan from regional sales manager to national sales and export manager. 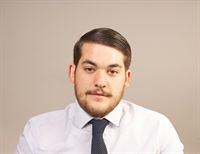