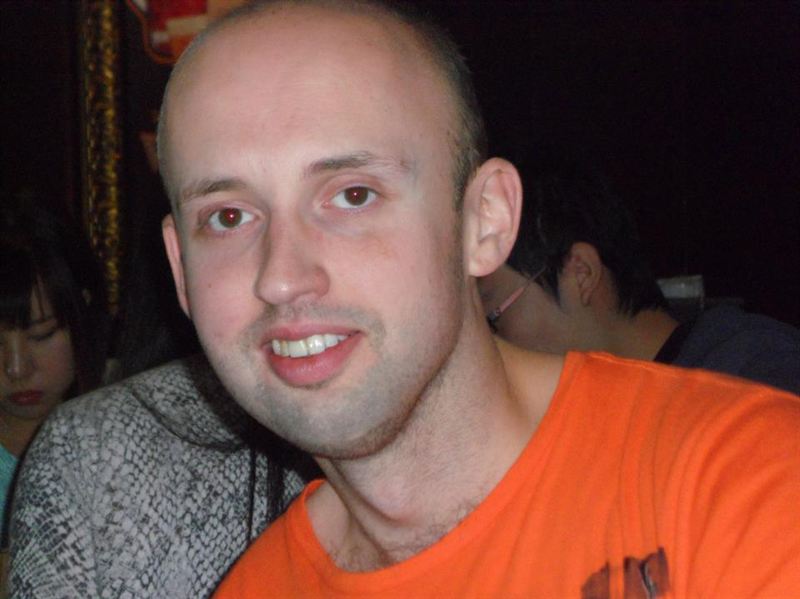 A member of staff at Bond It is set to go the extra mile in aid of a worthwhile cause.

Jeremy Helm, who works in the warehouse administration office for the manufacturer of sealants, adhesives and other building chemicals is set to take on his first ever marathon on the 4th October 2015.

He is aiming to complete the 26.2 mile course of the Chester Marathon despite being affected by a number of psychical and mental disabilities since childhood.

Jeremy is backing this particular charity because it focuses on a cause close to his own and his family's heart. At the age of just four, Jeremy suffered a haemorrhagic stroke with life changing consequences.

After many months in hospital and a tough and gruelling programme of physio, hydro and speech therapy, he has regained his speech and the ability to walk.

However, now 31 years old, he is still affected by many of the physical and mental disabilities that are commonly associated with stroke survivors. This includes right-sided hemiplegia, epilepsy, depression, concentration/memory loss and fatigue.

Commenting on his pending charity endeavour, Jeremy said: "Running has long been a major passion in my life and I have previously represented Yorkshire as a disabled athlete. I'm also a longstanding member of Holmfirth Harriers Athletics Club.

"This is the first time I've run a marathon however. I'm looking forward to the race with a mix of anticipation and excitement. It's going to be great to be able raise not only funds for Different Strokes but also awareness of the issues and effects of head injuries."

Jeremy is already being widely sponsored by the team at Bond It but, in order to raise as much money as possible for his chosen charity, is continuing to look for additional donations and support.

Those looking to learn more about his story or to make a pledge can do so via his Just Giving page - https://www.justgiving.com/JEREMY-HELM/?utm_id=37

More information on Different Strokes can be found at: http://www.differentstrokes.co.uk/

Caption: Marathon effort. Bond It employee Jeremy Helm is overcoming physical and mental disabilities to run the Chester Marathon in aid of charity.