The Family Silver – a new band with a classic sound, released their debut album Electric Blend to critical acclaim at the end of 2015. Now available on Vinyl in 2016 (Privilege Records - distributed worldwide by Republic of Music). The record that entered the iTunes Rock Chart @ No.20 and Official UK Independent Chart @ No.31 continues to garner support and plaudits, receiving 9/10 from LOUDER THAN WAR and 4 Stars - Music News and 5 Stars - Rhythm Magazine. The band who appeared recently on BBC Radio London's Robert Elms Show, now look forward to their first live date @ Under The Bridge in Chelsea on 10th March 2016 with further UK dates to be announced. 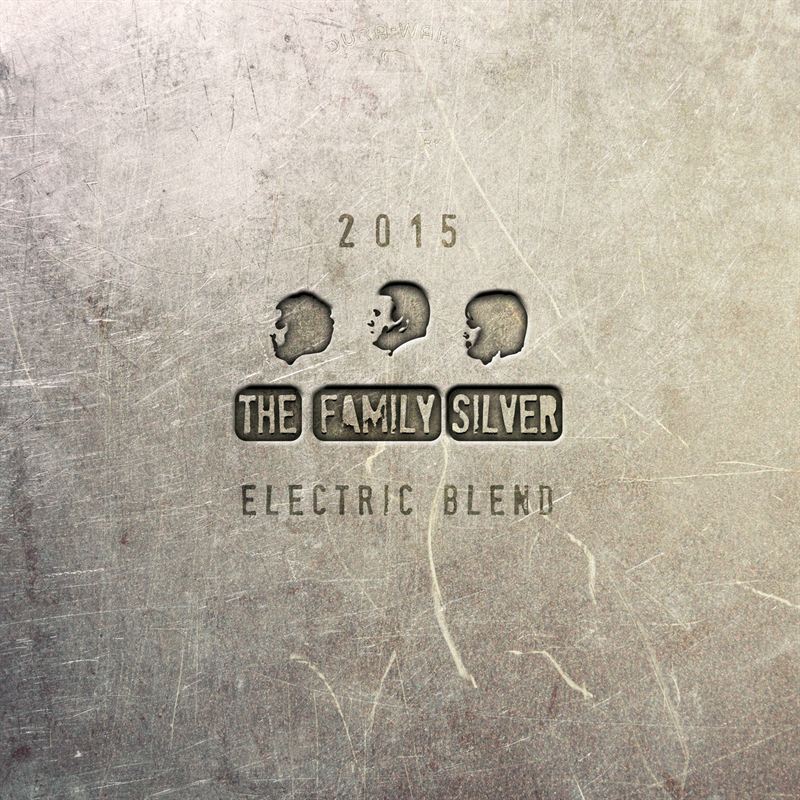 ‘Electric Blend’ features 12 superbly crafted original songs delivered with the entire musical prowess you’d expect from three musicians who have made a significant contribution to British popular music over the past 30 years. The album has been compared to the very best of what these musicians have achieved with the refreshing return of classic British songwriting, ‘tempered with space and dimension as a meticulously put together tract of sound in an age when class-A playing is often overlooked’ (Jason Holmes, Huffington Post)

Coming together to take centre stage at last, The Family Silver have drawn upon and garnered their talent, top-flight pasts and experiences to make a record that serves as a reminder of what today’s music scene is missing. However, they have also hatched a novel plan that has seen the modern medium of crowd funding empower them with full creative control and a route to market that engages with existing and attracts new music fans directly.

Steve White explains, “This all came about when a friend of mine who runs a building firm in south-east London told me that he was looking to do some altruistic stuff. He was interested in financing the recording of the album and there wasn't any point wasting time going through a conventional record company. You have to work out new ways of engaging with fans, and we chose the PledgeMusic platform that has helped raise the necessary finance for pre-sale, marketing and promotion."

It’s a strategy that has paid off, with The Family Silver achieving 140% of their original funding target – and it’s still growing, along with the band’s plans to work outside of the box using new ways to present and promote their music both live and on record.

‘Electric Blend’ has been co-written and includes some Matt Deighton compositions, such as ‘Overshadowed’, described as ‘a soaring piece of folk-rock that has you wondering why music like this has disappeared from the airwaves.’

"I haven't been in a situation like this for 15 years," says Matt. "This album is greater than the sum of its parts. Steve and Damon have brought all their experience to it and have transformed my expectations."

Steve White concludes, "Electric Blend is a body of work, and a very traditional one. Like Pink Floyd or Led Zeppelin once did at the rockier end of the spectrum - when they'd make a record and say to the paying public, make of it what you will - that's the spirit in which we made the album."

The only difference is we’ve chosen a very modern way of bringing it to market.

Supported by a full press and media campaign, ‘Electric Blend’ is available on Privilege Records (distributed worldwide by Republic of Music) in the following formats:

Images and video below. To arrange interviews and appearances please contact:

TWO PR is a specialist public relations company that draws upon over 25 years experience across every sector of the music industry. Our knowledge and understanding of artists, musical instrument brands and the live events sector is unparalleled. Our wealth of industry and media contacts has the power to open doors instantly at the highest level and our ability to create insightful and innovative campaigns gets our clients noticed and brings success that impacts the bottom line. 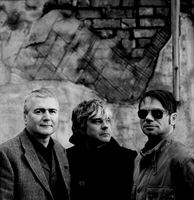 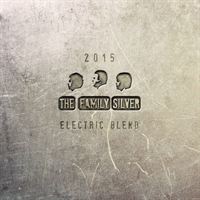 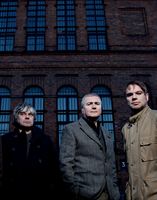 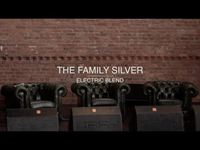 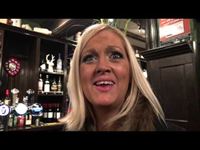