Astar Studios has been named among Europe's elite recording studios for the second year running. Selected by a panel of independent experts drawn from across the pro-audio spectrum, Astar Studios in Heywood near Manchester is one of four finalists in the ‘BEST STUDIO’ category of the highly prestigious Pro Sound Awards to be held at London’s Ministry of Sound on Thursday 25th September 2014. Astar’s producer owner Andy Ross is also nominated for the much-coveted ‘Rising Star’ award.

Andy Ross who opened Astar Studios six years ago already has a Mercury Prize ‘Album of the Year’ to his credit and the studio featured as finalist for ‘Studio of the Year’ at the 2013 awards.

All Astar Studios projects are meticulously recorded and produced by Andy who also writes and co-writes with artists who benefit from access to the studio’s creative team, comprising some of the region’s most in-demand session musicians and visual and promotional experts behind some of the biggest names in the industry.

Last year Andy co-produced a 30th Anniversary cover version of the Style Council Classic, ‘The Paris Match’ by Manchester songstress Kristyna Myles with the band’s legendary drummer Steve White, that was described by Paul Weller as ‘Absolutely Stunning’. He has also produced six albums as part of  ‘The Yamaha New Jazz Sessions’ series that has sold more than 100,000 copies. And there is much to look forward to in the remainder of 2014 and 2015 as five new Astar artists hotly tipped for success are being showcased to top music executives every day this week, prior to next week’s awards ceremony as part of ‘Music Week Presents’

The studio’s stunning live room is widely regarded as the best in the UK for its size and caters for artists and bands at all levels, including unsigned artists whose talent Andy Ross is keen to nurture and support both creatively and financially. Andy’s decision in 2009 to launch the world’s first 0% Recording Loan Scheme was nominated for ‘Best Initiative by a Studio’ at the Audio Pro Awards. The scheme has since enabled many artists to record and self-release their music and successfully sign management and label deals.

A delighted Andy Ross stated, “I feel immensely proud and honoured that the quality of Astar Studios has been recognised at the highest level for the second year running. At Astar we aim to cater for artists at every level, from unsigned bands looking for their first deal to more experienced and accomplished artists. We offer an enjoyable and uplifting recording experience in a creative environment where they can focus, express themselves freely and feel inspired to produce their best performance."

2009 – Finalist: ‘Best Initiative by a Studio’ at the Audio Pro Awards

For more info + images and to arrange interviews and/or filming 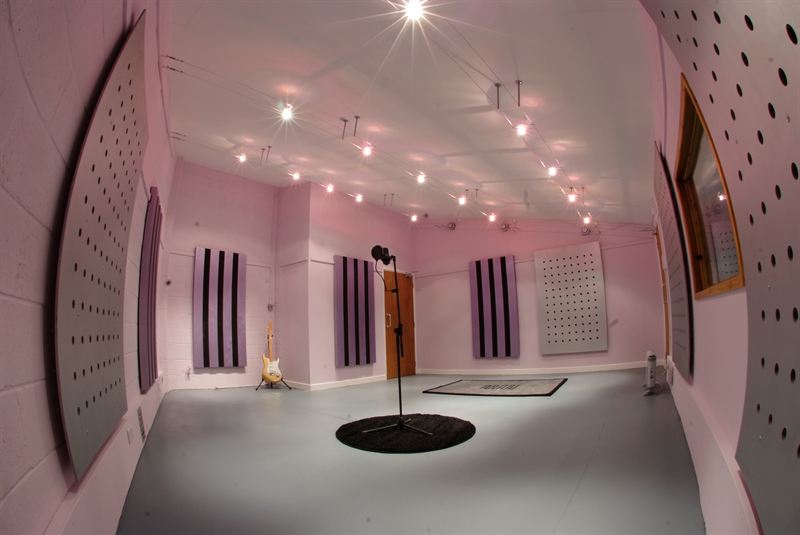 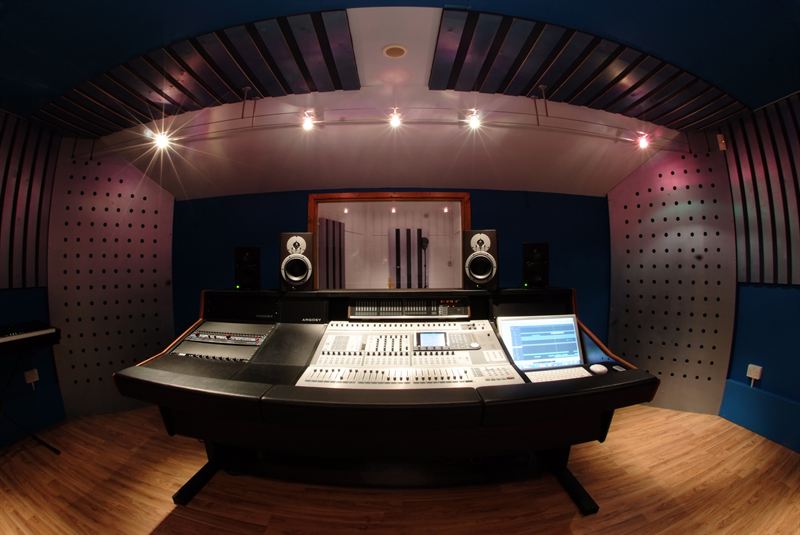 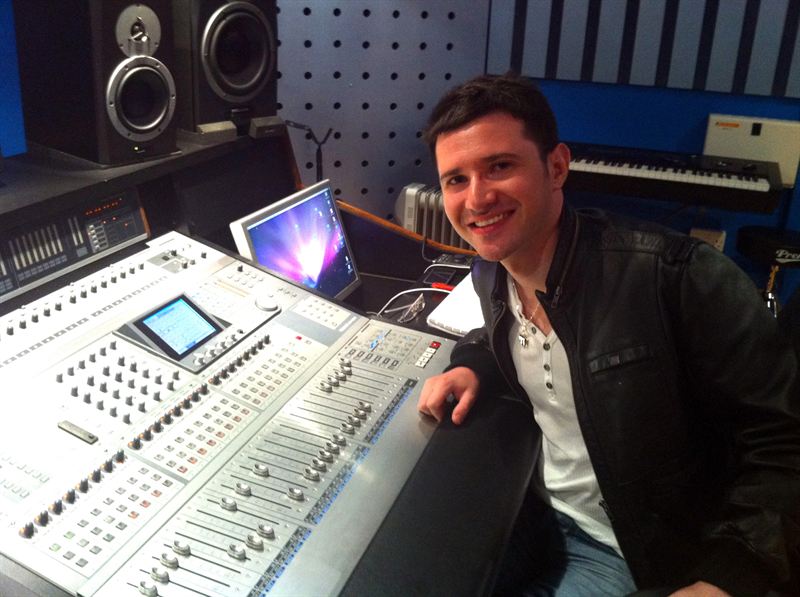