The album that launched with a series of live dates last week was recorded with Mercury Prize nominated producer Andy Ross and features 11 songs about life-lessons with the aim of inspiring and painting listeners’ days brighter. All songs are written or co-written by Kristyna who has created a musical canvas for her sublime vocals that is true to her pop roots, with brush strokes that evoke jazz, soul and gospel influences. 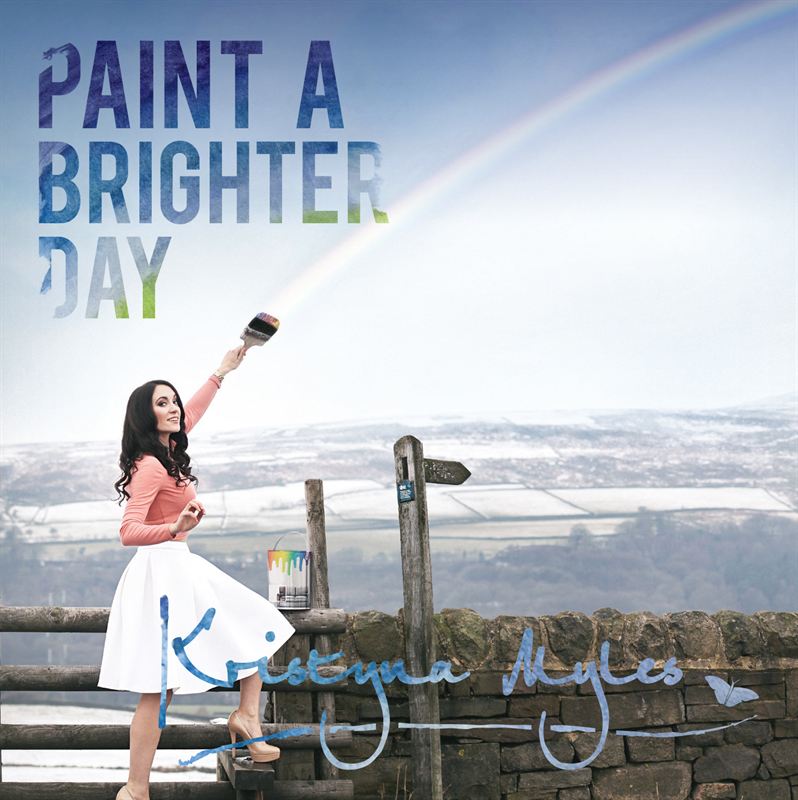 'Paint A Brighter Day' is released thanks to a successful campaign on PledgeMusic that enabled Kristyna to fund the album and video with support from music fans. This was rewarded with a variety of opportunities, including visits to the recording sessions and parts in the video for first single ‘I’m Getting Rid Of This’.

This unique strategy not only enabled Kristyna to fund the project without major label investment, but also interact and engage with existing and new fans at the same time.

Despite signing a five album deal with Decca Records, just one single release in three years saw exhilaration turn to exasperation, providing the motivation for Kristyna to take back control of her career in 2013.  It was a brave move that paid off with her debut independent single - a cover of the ‘Style Council’ classic, ‘The Paris Match’ described by Paul Weller as “absolutely stunning!”

In 2014 Kristyna followed up with the release of her debut album ‘Pinch Me Quick' produced by the Grammy Award winning Ken Nelson. The year ended with a performance of her song ‘Heaven Knows’ on BBC Songs of Praise and a MOBO Award Nomination for Best Gospel Act.

Now with her own label ‘Take Note Recordings’, 2015 looks even brighter for this extraordinarily talented independent artist and young businesswoman. A supporter of charity Tearfund and ambassador for Centrepoint, Kristyna Myles is endorsed by Yamaha Music GmbH (UK).

'Paint A Brighter Day' is available digitally on iTunes  and a CD release at www.amazon.co.uk

For images and to arrange interviews and appearances please contact: 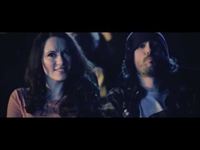 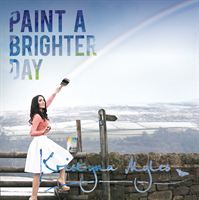