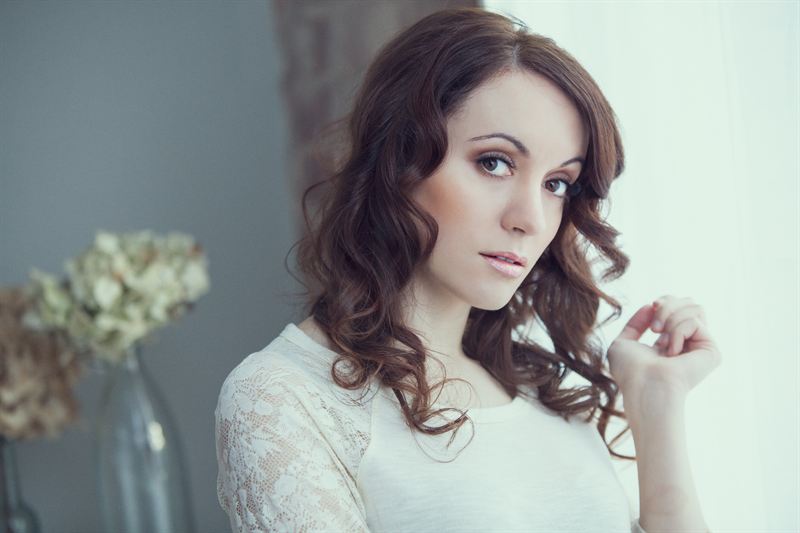 A Powered by music event

The hugely popular November Open Evening at Barretts Digital World in Canterbury just got a whole lot bigger for 2014 with the announcement that for the very first time, this year’s event will feature a live music performance from one of the UK’s hottest new female vocalists. On Wednesday 12th November from 6pm until 8.30pm, the sensational 2014 MOBO Award nominated singer/songwriter Kristyna Myles will take centre stage and perform live in-store at Barretts Digital World where the spotlight will be on the latest state-of-the art Audio-visual and HiFi ranges from Yamaha.

Visitors to Barretts Digital World can expect a warm welcome and VIP hospitality with complimentary wine and canapés. In between Kristyna's performances will be informative demonstrations by Yamaha and Barretts, who will be showcasing their range of stunning 4K televisions with an awesome range of audio and AV products and hosting mouthwatering live cookery presentations by Miele and Rangemaster.

Appearing courtesy of the world’s largest music brand - Yamaha, songstress Kristyna Myles has recorded, toured and opened for artists including Lisa Stansfield, The Wanted, Lemar, Chris De Burgh, Mick Hucknall, Will Young, Status Quo and M People. Kristyna’s cover of the Style Council classic ‘The Paris Match’ was the highest independent chart entry of 2013 and described by modfather Paul Weller as ‘Absolutely stunning!” Her debut album 'Pinch Me Quick' recorded with Grammy Award winning Coldplay Producer Ken Nelson has seen Kristyna's popularity grow, resulting in a number of headline festival performances and accolades including the much coveted MOBO Award nomination for ‘Best Gospel Artist’ as voted by the public.

This is a do-not-miss opportunity for anyone interested in cutting edge AV and HiFi technology or listening to music on the move to be among the first to see, hear and try the awesome range of latest surround sound, hifi and portable Yamaha music systems and products.

Leading experts from Yamaha will join Barretts staff and be on hand to provide invaluable hints and tips to visitors who will have the chance to receive 10% off instore prices for one evening only plus enter a free prize draw (no purchase necessary) to win a Yamaha Soundbar, a Yamaha audio system or a pair of Yamaha’s ultra cool Headphones as follows:

Barretts Managing Director Shaun Barrett stated, “We are delighted to welcome Yamaha and Kristyna Myles to Canterbury, along with Miele and Rangemaster. I hope as many people as possible of all ages will join us on Wednesday 12th November for what promises to be a very special, wonderfully entertaining and informative evening. "