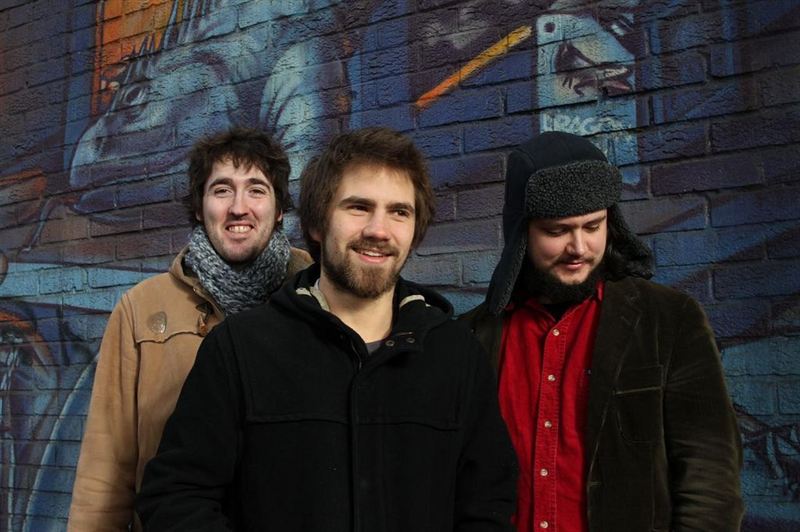 Chappell of Bond Street proudly presents a unique evening of jazz, with the third of its prestigious 200th anniversary fundraising concert series in aid of Centrepoint, the leading charity for homeless young people.

On Thursday 15th September, the extraordinary Kit Downes Trio will perform an exclusive jazz concert to just 100 people. Tickets are £25 and the evening promises a mouth-watering feast of jazz by this hugely exciting and highly respected trio, led by the multi-award winning pianist Kit Downes, widely regarded as one of the UK's most exciting jazz musicians.

This exclusive event will offer the audience the opportunity to meet the band, plus enjoy a range of special beers supplied by London's leading micro brewery, Meantime Brewery in Greenwich.

Pianist/composer Kit Downes exploded onto the British Jazz Scene playing with the band Empirical, taking him through Europe and America, and then with Troyka, Stan Sulzmann, Fraud and Acoustic Ladyland. He then went on to win the BBC Jazz Award for Rising Star in 2008, a Yamaha Scholarship in 2009 and a British Jazz Award in 2010. After Empirical, Kit moved on to his own trio project and his debut album saw him develop into a strong voice both as a performer and composer. Joined by his two Royal Academy colleagues award winning bassist Calum Gourlay and rising drum star James Maddren this music displayed a level of understanding and intelligence between players that could have only come from working closely together for a number of years. Their debut album ‘Golden’ recorded by rising jazz producer Andy Ross achieved outstanding reviews and was subsequently nominated for the 2010 Mercury Music Prize. The trio have just recorded their second album for Basho, featuring invited guests James Allsopp (bass clarinet), Josh Arceleo (tenor saxophone) and Adrien Dennefeld (cello).

The band has spent these years developing their own personal sound. It uses melody, inspired from a range of sources ranging from Bela Bartok to Bill Frisell to Skip James, and endeavors to create a sound that is engaging, but without sacrificing it’s integrity. They have recorded live sessions for BBC Jazz on 3, BBC 6 Music and Jamie Cullum on BBC 2 as well as playing at the NattJazz Festival in Norway, Tel Aviv Jazz Festival, London Jazz Festival, Cheltenham Jazz Festival, Brecon Jazz Festival and Glasgow Jazz Festival and have toured throughout Germany and Austria.

This unique evening of jazz follows hugely successful recitals by concert pianists Freddy Kempf and Artur Pizarro. Jamie Cullum will perform an exclusive show in December as the finale to the 200th Anniversary concert series. All of the artists are devoting their services free of charge to celebrate the Bi-Centenary of the famous musical superstore Chappell of Bond Street and raise vital funds for Centrepoint to give homeless young people a future.

To book tickets, contact the events team at Centrepoint on 0207 423 6868 or events@centrepoint.org