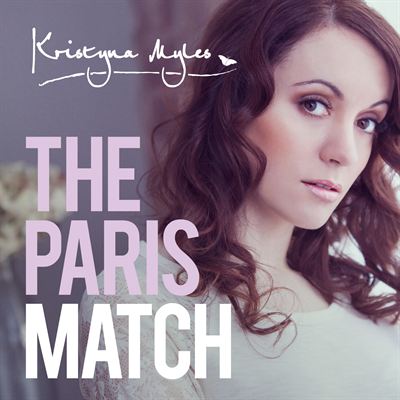 Manchester songstress Kristyna Myles releases a brand new single, the Style Council classic 'The Paris Match' on 9th September, marking the 30th anniversary of its original release by the legendary band. Paul Weller who penned the track and granted Kristyna special permission to record her own version has already described the recording as “absolutely stunning”.

A percentage of the single sales will go to homeless charity Centrepoint who Kristyna is an ambassador for.

A delighted Kristyna Myles stated, "The Paris Match is one of my all time favourite Style Council songs. I was invited to perform with Steve White for his 30 years in music shows and he asked me to sing The Paris Match. When interest to release the track as a single followed and I received permission from Paul Weller to record it, I was over the moon. I very much hoped I could do the track justice, so to receive such amazing feedback from such a legendary and iconic artist as Paul Weller is beyond my wildest dreams. I now hope the press, radio and record buying public will get behind this single to help raise much needed funds for Centrepoint."

Kristyna Myles got her first break back in 2005 busking on the streets of Manchester with guitarist Ben Williams and winning BBC Radio Five Live’s ‘Busk Idol’ competition. She has since toured Europe, received extensive press and media coverage and opened for a host of big name artists including Mick Hucknall, Will Young, Status Quo, Lemar and The Wanted. Kristyna’s debut album ‘Pinch Me Quick’ produced by Grammy Award winner Ken Nelson (Coldplay, Paolo Nutini, Gomez) will be released later this year.

The Paris Match will be available to purchase as a download from Monday 9th September. A limited number of Promo copies are available upon request and a sneak preview of the track can be heard @ www.kristynamyles.com/epk 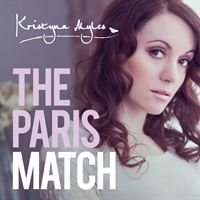