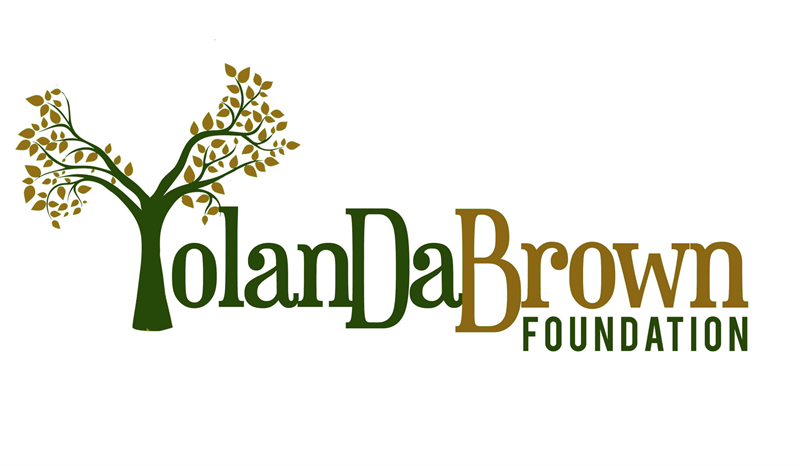 Award Winning Saxophonist YolanDa Brown has teamed up with the University of East London (UEL) to create a new music award for students.

The YolanDa Brown Music Award will provide financial support specifically to final year students studying BSc Hons Music Technology or BA Hons Music Production and Culture at UEL.  The award is available to up to four UEL students and will provide them with £500 each towards equipment, studio time or costs towards music equipment.  Applications can start from 31 March 2014.

Barking-born YolanDa is a double MOBO award-winning jazz saxophonist whose album ‘April Showers May Flowers’ was released in April 2012 and reached the no 1 position on the UK iTunes Jazz Charts. She has a long-standing connection with UEL and was awarded an honorary doctorate in 2010. YolanDa having just given birth to a baby girl understands the importance of supporting the next generation, which is why she has lent her support to this music fund.

Yamaha artist YolanDa, said: “I am very excited to be involved in creating this award as this is a concept really close to my heart. I want to give UEL students an opportunity to launch their careers in music. The music industry is a fantastic place to work and be a part of. This award will help to give a group of ambitious and talented students the support they need.”

YolanDa, a celebrity ambassador for the Prince’s Trust, , is also a Patron of The Mayor of London’s Fund for Young Musicians, which provides outstanding progression and development opportunities to young people who demonstrate significant musical talent and commitment. Her World tour will start in London in May 2014 followed by a nationwide tour. This is the first project from the YolanDa Brown Foundation.

- The University of East London (UEL) is a global learning community with over 28,000 students from over 120 countries world-wide. Our vision is to achieve recognition, both nationally and internationally, as a successful and inclusive regional university proud of its diversity, committed to new modes of learning which focus on students and enhance their employability, and renowned for our contribution to social, cultural and economic development, especially through our research and scholarship. We have a strong track-record in widening participation and working with industry. 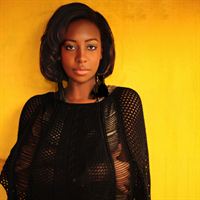