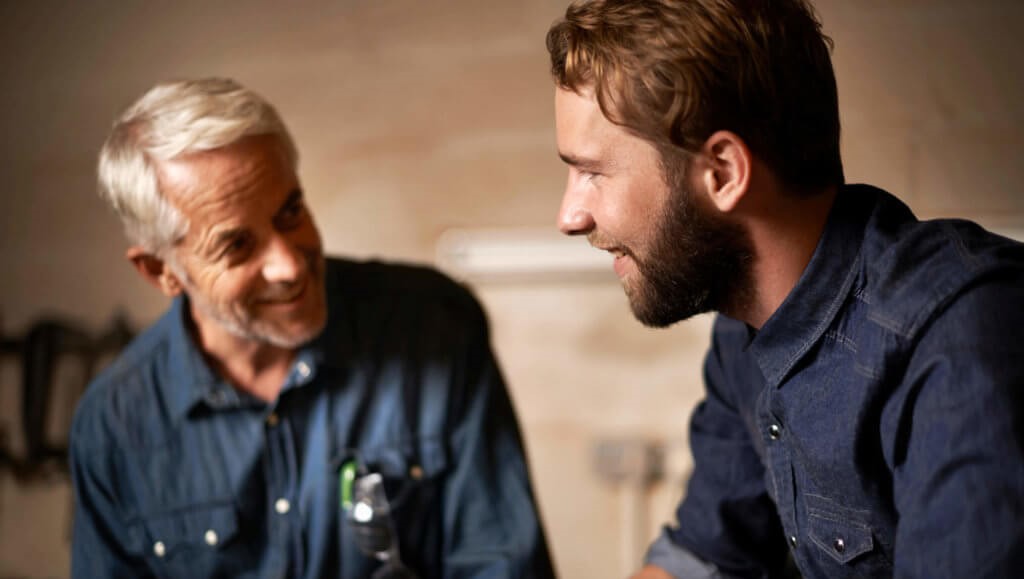 Press release by the Finnish Institute of Occupational Health, Sitra and the Ministry of Social Affairs and Health
Press release 40/2019, 20.9.2019

The assessment of the Occupational well-being SIB project, Finland’s first project based on a Social Impact Bond, is complete. Over 1,500 public-sector employees were within the project’s scope. The occupational well-being services that they received were paid for with funds collected from investors. The services helped to improve work disability management in organisations and to slightly reduce sickness absences. Epiqus Oy served as the project administrator, Sitra as its executive vice president and the Finnish Institute of Occupational Health as its assessor.

Above all, the major benefits of the project included the improved competence of managers and more intense work disability management. Managers learned to address issues related to work ability.

Sickness absences not dropping as expected

“So many aspects affect occupational well-being that it may take more than one indicator to measure it. The organisations participating in the project were also fairly different, some of them engaging in specialist work while others were concerned with medium to heavy physical labour. The number of sickness absences is typically higher among those engaged in physical labour compared to teachers, for instance. Nevertheless, the same quantitative goal applied to all.”

“Indeed, selecting this indicator was one of this project’s stumbling blocks. The indicator should be aligned with the objective. Proper familiarisation with the initial situation in the organisations should also be ensured,” says Pehkonen, who led the assessment process of the Occupational well-being SIB project.

Investors’ profits were low but a lot was learned

The idea of an SIB project is that investors are responsible for the financial risks related to the implementation. The public sector only pays if the project produces results in line with a commonly agreed indicator.

“The grounds for payment are impact rather than the number of services,” explains Project Director Mika Pyykkö of Sitra.

Had there been an annual 2.1-day reduction per person in sickness absences compared to the number of days of sickness absences within the 12 months prior to the project, the investors would have made a profit. In this case, they were at most able to get back what they had invested.

Nevertheless, in accordance with the SIB model, the investors had prepared for this outcome, and the project can be considered as a good experiment. The project was the first occupational well-being SIB in the world.

“Sitra and the other bodies involved in the SIB should learn from this project. Occupational well-being was a fairly difficult subject for the first SIB project,” Pyykkö admits.

The Finnish Institute of Occupational Health has used this assessment as a basis for preparing recommendations, which are included in the assessment report and the appendix to this press release.

Ministry of Social Affairs and Health interested in the SIB model

Each year, the public sector uses several billion euros to solve different problems related to health and well-being. However, the impacts and effectiveness of these activities are assessed too infrequently.

“When the Occupational well-being SIB project was launched in 2015, we at the ministry also became interested in the opportunities offered by the new kind of a financing model,” explains Minna Liuttu of the Ministry of Social Affairs and Health.

Central government and local authorities spend approximately 35 billion euros on procurements each year. SIBs allow the public sector to develop its procurement practices from purchasing deliverables to acquiring results and impacts, and improving the effectiveness of the use of billions in tax revenue.

The Social Impact Bond, SIB, is one form of impact investing. With an SIB, institutional and private investors fund services that promote well-being and assume the risks associated with the provision of these services. Projects are given precise, measurable targets that reflect the desired increase in well-being. The public sector only pays for results that are in line with the set targets.

The Finnish Institute of Occupational Health (FIOH) researches, develops and specializes in well-being at work. It promotes occupational health and safety and the well-being of workers. It is an independent institution under public law, working under the administrative sector of the Ministry of Social Affairs and Health. It has five regional offices, and its headquarters are in Helsinki. The number of personnel is about 500. 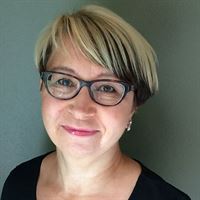