$475 Million in Hurricane Sandy Relief to Refuges and Parks 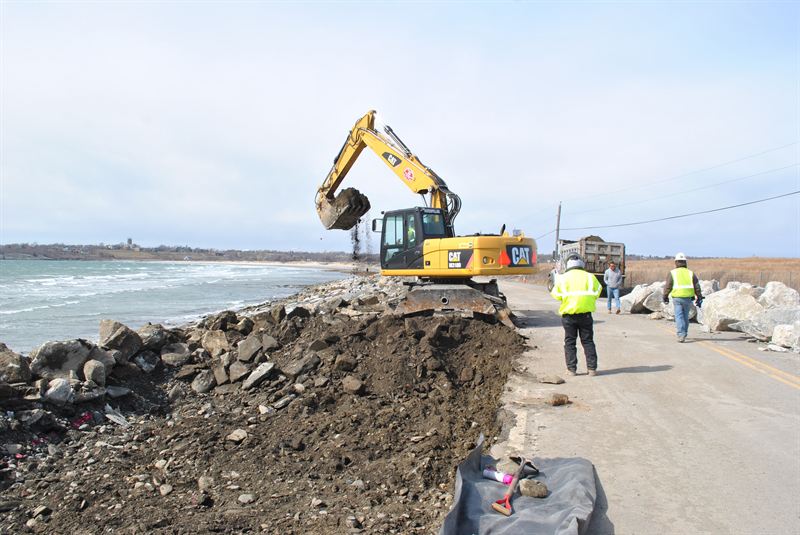 Secretary of the Interior Sally Jewell today announced that the Department is releasing $475.25 million in emergency Hurricane Sandy disaster relief appropriations to 234 projects that will repair and rebuild parks, refuges and other Interior assets damaged by the storm. The U.S. Fish and Wildlife Service will allocate $64.6 million for 55 projects to repair and restore refuges, hatcheries, and other facilities and to restore wildlife habitat.

News Release (Department of the Interior)