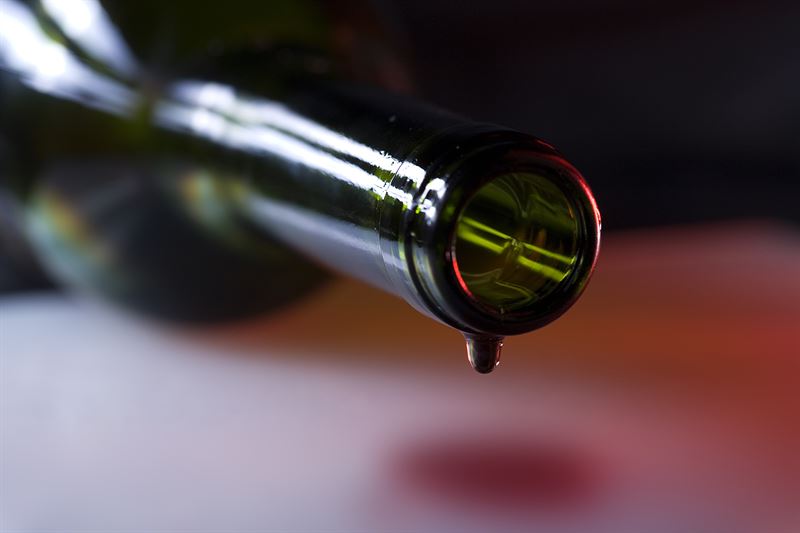 Binge drinking in adolescence is associated with changes in the volume of the cerebellum in young adulthood, a new study from the University of Eastern Finland and Kuopio University Hospital shows. Earlier studies have shown that excessive, long-term alcohol consumption causes damage to the cerebellum in adults, but there is very little data on the effects of adolescent drinking on the cerebellum. The findings were published in Alcohol.

The study included 58 young adults aged 21 to 28 years, whose alcohol consumption had been monitored for the previous ten years. Of the participants, 33 had been heavy drinkers since adolescence, while 25 were light drinkers, consuming little or no alcohol at all. All of them were highly functional and had normal cognitive capacity, and none of them met the diagnostic criteria for alcohol use disorder.

In heavy-drinking participants, magnetic resonance imaging revealed changes in the volume of posterior cerebellar lobules, when compared to participants consuming little or no alcohol at all.

“These areas of the brain are associated with motor and cognitive functions. However, further research is needed in order to assess the significance and implications of these findings,” says Virve Kekkonen, MD, Adolescent Psychiatry Specialist and the lead author of the study.