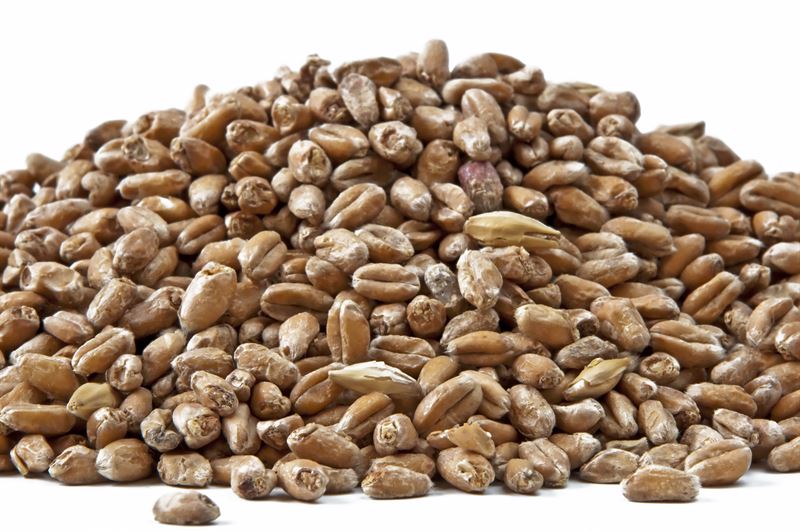 Malting, the processing of cereal grains into malt, generates rootlets as a side-stream product, which is currently mostly utilised as animal feed. However, this leftover material has not only a high protein content, but also high amounts of phytochemicals, which makes it a highly potential source of development for the food industry, according to a recent study from the University of Eastern Finland, published in npj Science of Food.

Germination increased the amount of phytochemicals

The study utilised metabolomics to analyse samples from grains of four cereals typically used in malting: barley, rye, wheat, and oats. The researchers were particularly interested in phytochemicals, which are bioactive compounds produced by plants. Many phytochemicals have been shown to work as antioxidants and to have other potential beneficial health effects. Samples were taken during several steps of the malting process, such as from malted grains, wort and water extract, as well as from rootlets and spent grain, the side-stream products of the processing. The main finding of the study was the observation of 285 different phytochemicals, most of which were found in the side-stream products, especially the rootlet. The germination occurring in the beginning of malting increased the levels of several phytochemicals compared to the unprocessed grains, and also produced compounds that were not abundantly present in the original grains.

The global food production is currently not on a sustainable level, which is why it is important to find new means to produce nutritious food with a reduced impact on the climate and the environment. It has been estimated that the protein contained in the side-stream products of malting could fulfil the annual protein need for five million people. Considering that these products are also abundant in phytochemicals, they may be nutritionally too valuable to be wasted as feed for production animals, when they could be used directly as human nutrition. Therefore, there is a need for further research into the use of the side-stream products of malting as food supplements.

“The biggest challenge in utilising the side-stream products of malting in foods is their taste and other sensory properties, which may not be acceptable as such. They would likely require further food processing, such as fermentation, so that they could be used to increase the nutritional value of white bread, for example,” says Postdoctoral Researcher and the lead author of the article Ville Koistinen from the University of Eastern Finland.

“The health effects of phytochemicals are a hot topic among scientists because their mechanisms are largely unknown. However, we do have increasing evidence that the protective effect of plant-based foods against several diseases is at least partly attributable to the phytochemicals contained within them, and that these effects can only be obtained by eating plants, not from pills or supplements containing individual compounds.”

The study was conducted at the University of Eastern Finland in collaboration with the Finland-based Viking Malt, which is one of the largest malt producers in Northern Europe.