Researchers led by Professor Bruce Fitt, now at the University of Hertfordshire, have used modern DNA techniques on late nineteenth-century potatoes to show how the potato blight may have survived between cropping seasons after the Irish potato famine of the 1840s.

Late blight of potato is caused by the microorganism, Phytophthora infestans, which rapidly destroys the leaves of potato crops and was responsible for the infamous Irish potato famine of the 1840s that left over one million people dead and another one million Irish emigrating. With growing concerns over food shortages and climate change, late blight remains a serious disease problem in current potato production and has also emerged as a significant disease threat to the organic tomato industry.

In the research paper published in Plant Pathology, DNA was extracted from the Rothamsted potato samples that had been dried, ground and stored in glass bottles in the nineteenth century. The DNA was then analysed for the presence of the potato blight pathogen.

Bruce Fitt, Professor of Plant Pathology at the University of Hertfordshire and formerly at Rothamsted Research, said: “It was the foresight of two nineteenth-century plant scientists to archive potato samples from their experiment that has enabled us to apply modern DNA techniques to better understand late potato blight and the implications for today’s food security. The analysis of these late nineteenth-century potato samples is the earliest proof of how this disease survived between seasons in England.”

The findings of this research has proved that the DNA technique applied to the potato samples is a very useful tool in plant disease diagnosis to test seed potatoes or tomato transplants for the presence of the late blight pathogen. This technique can be further developed for testing for other diseases found in different plants which affect food production.

Bruce continued: “Using modern DNA techniques to detect and quantify the pathogen in potatoes enables us to better understand the spread of potato late blight. This disease is still a serious threat to worldwide potato production.”

The paper “Evidence for presence of the founder Ia mtDNA haplotype of Phytophthora infestans in 19th century potato tubers from the Rothamsted archives” can be found at http://bit.ly/PbBTrY . 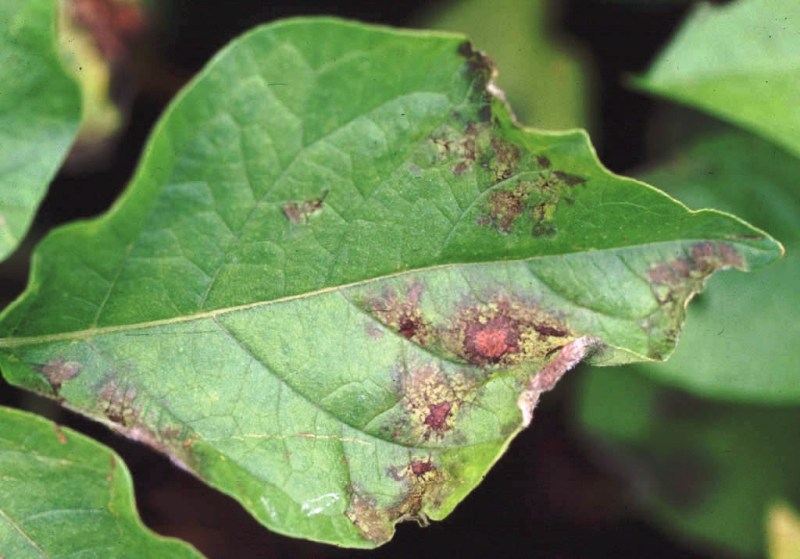 The University is the UK’s leading business-facing university and an exemplar in the sector.  It is innovative and enterprising and challenges individuals and organisations to excel.  The University of Hertfordshire is one of the region’s largest employers with over 2,300 staff and a turnover of almost £231 million.

With a student community of over 27,700 including more than 2,900 international students from over eighty-five different countries, the University has a global network of over 170,000 alumni.

The University of Hertfordshire was awarded ‘Entrepreneurial University of the Year 2010’ by the Times Higher Education (THE) and ranks in the top 4% of all universities in the world according to the recent THE, World University Rankings.

Did you know….?Over 3,700 new teachers have qualified from the University of Hertfordshire in the last 10 years - We open mindsFind out more at  go.herts.ac.uk/didyouknow

Rothamsted Research has been providing cutting-edge science and innovation in agriculture for nearly 170 years. It receives strategic funding from the Biotechnology and Biological Sciences Research Council (BBSRC) to deliver the knowledge and new practices to increase crop productivity and quality and to develop environmentally sustainable solutions for food and energy production.