Research reveals what your sleeping position says about your relationship 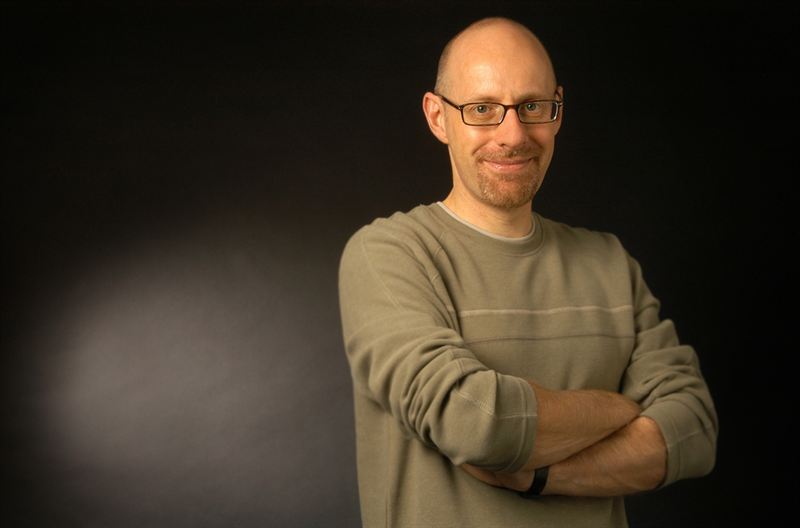 Research carried out at the Edinburgh International Science Festival has discovered what people’s preferred sleeping position reveals about their relationships and personality.

The work, carried out by University of Hertfordshire psychologist Professor Richard Wiseman, involved asking over 1000 people to describe their preferred sleeping position and to rate their personality and quality of their relationship.

The research revealed the most popular sleep positions for couples, with 42% sleeping back to back, 31% sleeping facing the same direction and just 4% spending the night facing one another.  In addition, 12% of couples spend the night less than an inch apart whilst 2% sleep over 30 inches apart.

Professor Wiseman commented: “One of the most important differences involved touching, with 94% of couples who spent the night in contact with one another were happy with their relationship, compared to just 68% of those that didn't touch.”

The work also revealed that extroverts tended to spend the night close to their partners, and more creative types tended to sleep on their left hand side.

Professor Wiseman noted: "This is the first survey to examine couples' sleeping positions, and the results allow people to gain an insight into someone's personality and relationship by simply asking them about their favourite sleeping position."

Professor Richard Wiseman is the author of Night School, which examines the science of sleep and dreaming.   He returns to the Edinburgh International Science Festival on Thursday 17 April, 2014 to talk about the power of the sleeping mind.

Professor Richard Wiseman holds Britain’s only Professorship in the Public Understanding of Psychology at the University of Hertfordshire. His research into a range of topics including luck, the psychology of change, deception and persuasion has been published in the world’s leading academic journals, while his psychology-based YouTube videos have received over 200 million views. He is the author of several best-selling books, including The Luck Factor, Quirkology, and 59 Seconds. He is available for interview and can be contacted on 07790905219 or at r.wiseman@herts.ac.uk.

His new book Night School explores the surprising new science of sleep and dreaming, and reveals how to make the most of the missing third of your life.  For more details, visit www.nightschoolbook.com.

The University is the UK’s leading business-facing university and an exemplar in the sector.  It is innovative and enterprising and challenges individuals and organisations to excel. The University of Hertfordshire is one of the region’s largest employers with over 2,650 staff and a turnover of almost £233 million. With a student community of over 27,200 including more than 2,800 students from eighty-five different countries, the University has a global network of over 175,000 alumni.  It is also one of the top 100 universities in the world under 50 years old, according to the new Times Higher Education 100 under 50 rankings 2012.Research is at the core of the University’s strategy to facilitate far-reaching engagement with business, community and national and international partners. The University’s research is world-leading and has been recognised by the 2008 Research Assessment Exercise (RAE).

With over 25 years’ experience of engaging audiences of all ages with innovative and entertaining science, Edinburgh International Science Festival was the first and remains one of the best science festivals in the world. The Science Festival presents hundreds of events for adults, children and families across the city for two weeks from Saturday 5 to Sunday 20 April 2014. The programme offers talks, workshops, experiments, activities and events, with full details of the programme available online at www.sciencefestival.co.uk