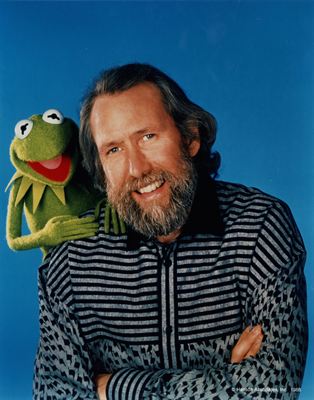 College Park, Md. -- The University of Maryland will celebrate the life and legacy of one of its most creative and well-known alums -- the late puppeteer Jim Henson, who would have celebrated his 75th birthday this week. President Wallace Loh and the campus community will honor the occasion with a birthday celebration on Friday, September 23 at 1 p.m.

Henson, who graduated from the University of Maryland in 1960, was known throughout the world for his creativity and innovation in puppetry as creator of the Muppets. He first introduced Kermit the Frog, his most notable character, in 1955 while still an undergrad at Maryland. Henson's work included the hugely successful television shows The Muppet Show and Sesame Street and several feature films, for which he has been recognized with numerous awards and honors.

In 2003, the University dedicated a statue of Henson talking with Kermit the Frog and the surrounding garden outside the Adele H. Stamp Student Union in honor of Henson and what would have been his 67th birthday.

The festivities will include remarks by President Loh, readings of Henson works by members of the School of Theatre, Dance, and Performance Studies, Kermit-themed treats, an appearance by Testudo, Muppet music, and a commemorative giveaway.

Media: This event is open to the media. Parking is available in the Union Lane Garage, adjacent to the Stamp Student Union. 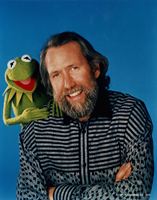