The International Women’s Day is officially celebrated since 1977, by initiative of the UN. But the day has its origins already in the early labor movement in Europe at the time before the First World War. The idea was to highlight the claims on female voting rights as well as women's movement. (source: nordiskamuseet.se)

August 1-3 will be time for Urkult’s 25:th anniversary, the Swedish music and culture festival in the forest by the great rapid Nämforsen in Ångermanland. Today, March 8:th, Urkult celebrates the International Women’s Day with an eminent release of five artists for this summers festival: Pussy Riot, MaidaVale, Mahotella Queens, Woodlands och Hadarrattes Souiriyattes.

The Russian protest and art collective Pussy Riot comes to Urkult with their guerilla punk rock play “Riot Days”. Pussy Riot stirred up international interest in 2012 when five members set up a performance in the Moscow's Cathedral of Christ the Savior, that, among other things, led to the imprisonment of several of the members. 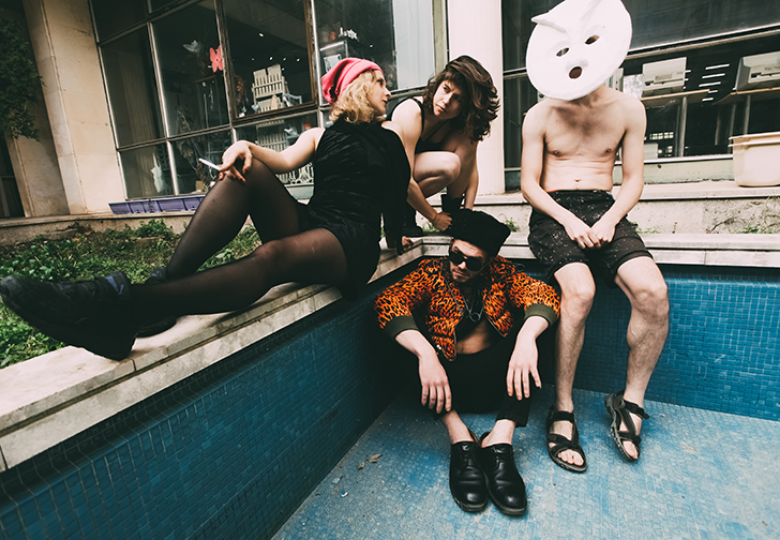 MaidaVale plays experimental, kraut influenced rock and they are one of the brightest stars of the new generation of psychedelic music. The group have been praised for their innovative version of the genre. 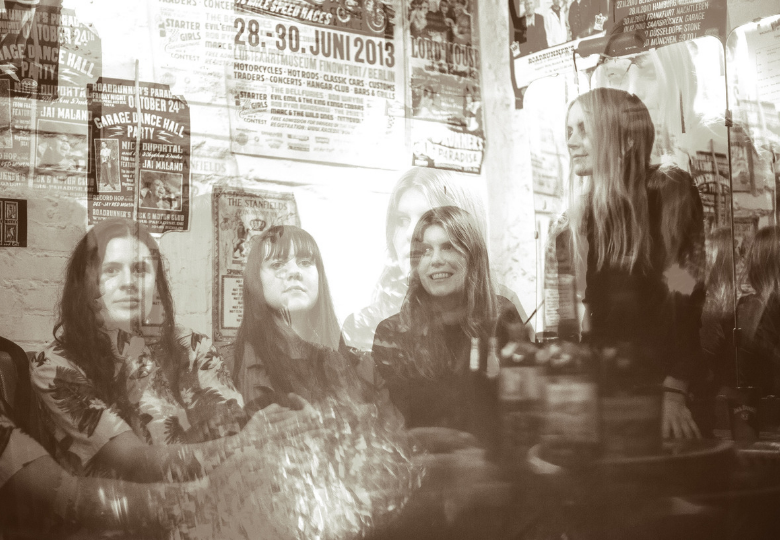 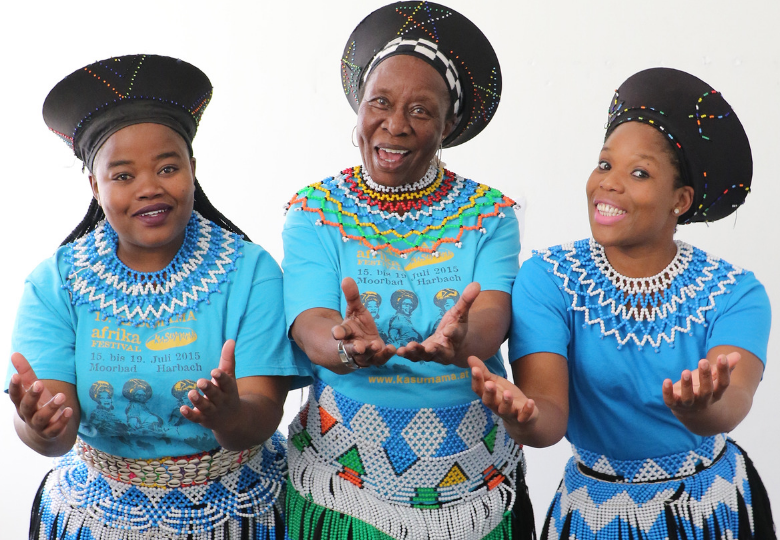 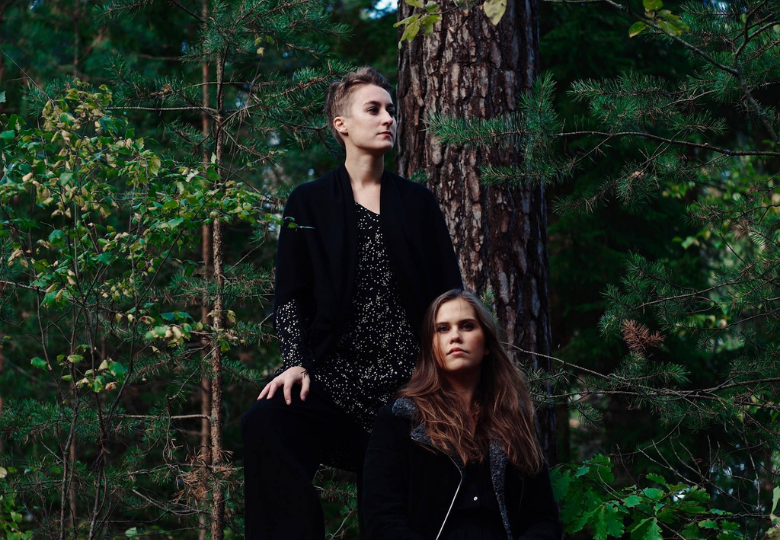 Hadarrattes Souiriyattes invites the audience to get to know chants and sacred music from the Moroccan popular Sufism repertoire. The group strives to revive this cultural heritage, and to bring forward the women of Morocco to the world music scene. 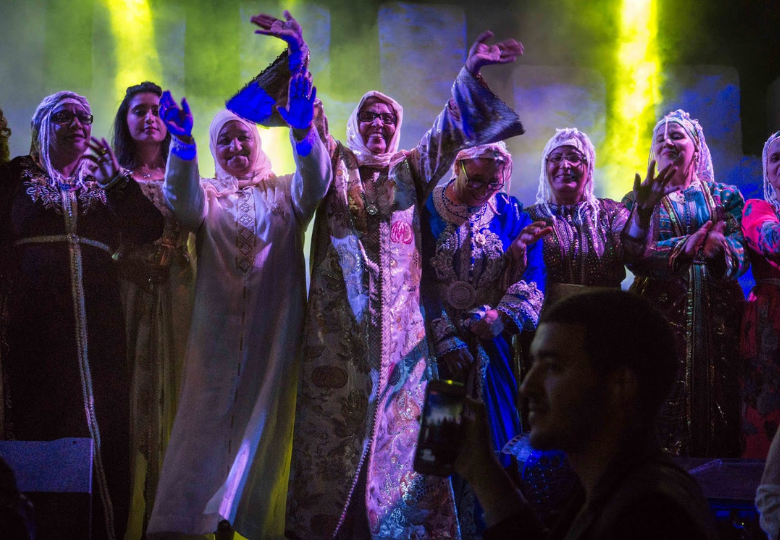