Climate change is perceived as the main challenge of our time 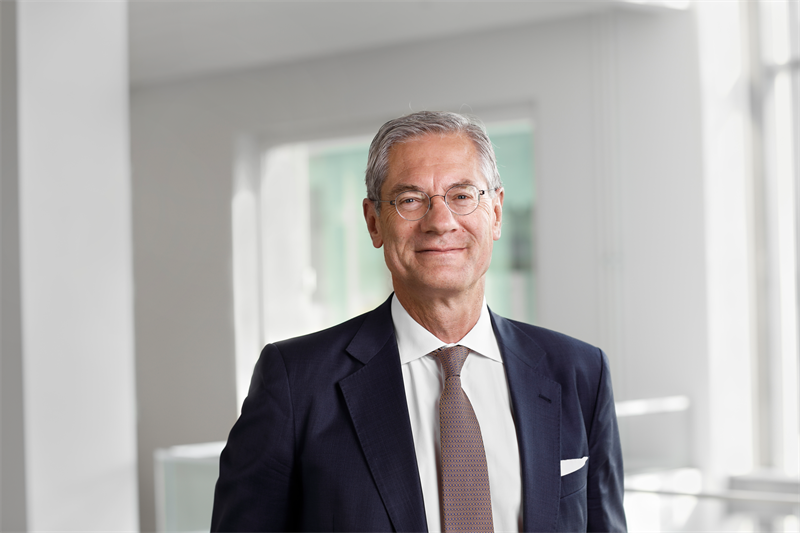 A new report from Vattenfall has found that the public believe climate change is the main challenge of our age - ahead of any other global issue such as war, conflict or economic recession. Business and governments are expected to lead on climate change as they are felt to be the most able to slow it down. It was also felt that a balanced climate conversation can inspire to action.

In the report people in Sweden, Germany, the Netherlands, Denmark, Finland, France and the United Kingdom  answered a survey about the emotions they experience in relation to climate change. More than a third believe that climate change is the most pressing global issue of our time and more than 40 percent of respondents identify with the feeling of anxiety.

The report also analysed media coverage of climate change in the last year and found that a large share of coverage actually focuses on the severity of the issue and therefore are negative in tone. A second tier of coverage was found to be particularly negative in nature and highlights in emotive terms the already visible catastrophic consequences of climate change. The report also found a substantial amount of positive news on initiatives to slow down climate change or political developments that strengthen the framework that governs the climate.

Respondents however recall a larger volume of negative reporting on climate change than is present in the media landscape and admit that they are more likely to share negative news on social media. This may lead to a feeling of powerlessness.

For the report, Vattenfall has consulted American psychologist Renee Lertzman. She said:

“A balanced conversation on climate change, allows for all responses: we can be both vulnerable and scared, and brave and activated. A balanced public conversation allows us to acknowledge the full spectrum of these responses. We no longer have to choose between feeling afraid or feeling inspired. We no longer have to play the ping-pong game between hope, optimism and despair. We can hold both and many more of these truths together, knowing that our attempts to put our feelings and responses into boxes is set-up for failure.”

“It is clear that our emotions towards climate change have passed a tipping point in society. As a company that produces and supplies energy, our ability to make an impact is considerable and this report highlights that. We are fully committed, throughout our entire 20,000-person business, to make fossil free living possible within one generation and to help partners and industries to electrify transports and processes and thereby replace fossil fuels,” says Magnus Hall, President and CEO, Vattenfall.

Other highlights from the report:

The full report including an executive summary is attached. Also the report is available here.