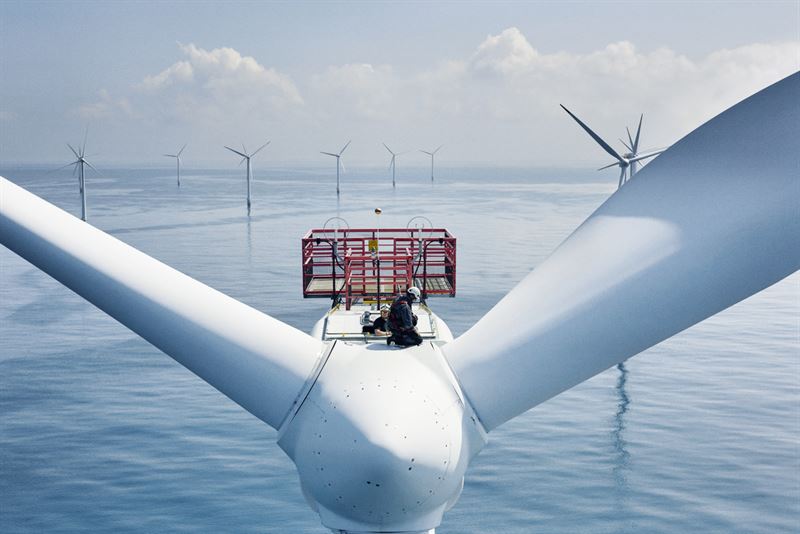 Production of insulin and enzymes is to be based on renewable energy from Denmark’s largest offshore wind farm, Kriegers Flak in the Baltic Sea. This is the result of a new long-term deal between global healthcare company Novo Nordisk, bio innovator Novozymes and the energy company Vattenfall.

Novo Nordisk and Novozymes will source their power consumption from Vattenfall and its offshore wind farm Kriegers Flak, which is being developed in the Baltic Sea. The deal will cover approximately a fifth of the farm’s production.

Kriegers Flak is scheduled to be in full operation by the end of 2021. The deal enters into force from January 1 2020. Between then and 2021 the power will be sourced from other Vattenfall wind farms in Denmark.

“Vattenfall is the largest developer of offshore wind in Denmark. Not least due to Kriegers Flak in the Baltic Sea, which will be Denmark’s largest wind farm. We are experiencing an increasing demand from businesses to buy 100 percent renewable energy. This agreement is a result of that, and we are looking forward to cooperating with Novo Nordisk and Novozymes”, says Branislav Slavic, Vice President of Business Sales Nordic at Vattenfall.

According to Dorethe Nielsen, Head of Corporate Environmental Strategy from Novo Nordisk an important element in the cooperation with Vattenfall is the ability to supply renewable energy for its international production sites.

All of Novozymes’ power consumption for production in Denmark has come from renewables for several years, and it’s entire supply of energy in Denmark will come from other sources than oil and coal. Lene Aabo, Vice President for Sourcing and Facility Management at Novozymes, sees the new agreement as a way to support sustainability in the whole value chain, from production to products.

“Novozymes’ products help tackle the world’s major problems, such as climate change. This makes it only natural to take responsibility for our own impact on the environment. This new agreement gives us a stable supply of renewable power at competitive terms. In this way, it supports an efficient production in Denmark with good jobs."

The sourced power will have Environmental Product Declaration (EPD), which provides full transparency of the environmental performance and enables comparison between products from a life-cycle perspective (LCA).

Novo Nordisk and Novozymes are independent companies part of the Novo family with the Novo Nordisk Foundation as a major shareholder through its holding company Novo Holdings A/S.