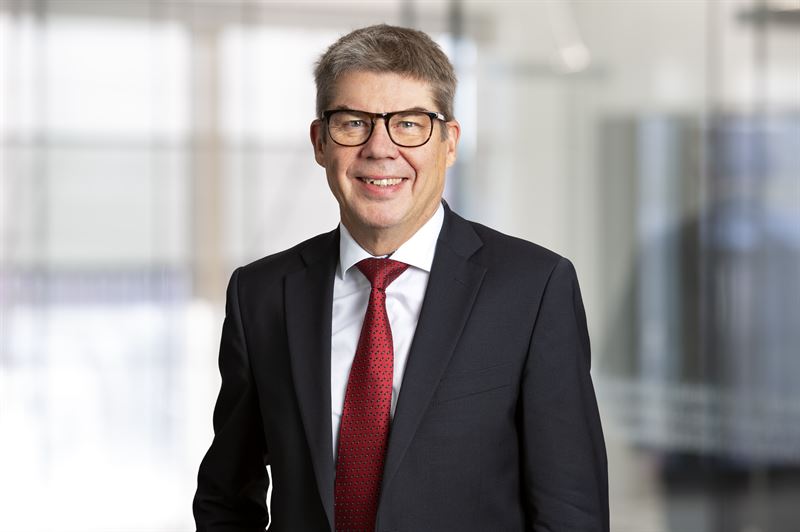 20 years have passed since Anders Birgersson took over the role of President and CEO of VBG Group.

Long-term thinking is one of VBG Group's leading stars and during the 70 years that have passed since the company was founded, only three CEOs have led the business. Herman Krefting, the founder of the company (1951–1972), Richard Persson (1972–2001) and Anders Birgersson who started his position at the end of May 2001.

During the years with Anders Birgersson as President and CEO, VBG Group has developed from a supplier of transport solutions to an international industrial Group with its own operations in 17 countries and 1,500 employees.

In this video, you get Anders Birgersson's own view of 20 years as President and CEO.

VBG Group AB (publ), domiciled in Vänersborg, is the Parent company of an international engineering Group with wholly owned companies in Europe, North America, Brazil, South Africa Australia, India and China. The Group’s operations are divided into three divisions – Truck & Trailer Equipment, Mobile Climate Control and Ringfeder Power Transmission – with products that are marketed under strong, well-known brands. VBG Group AB’s Series B share was introduced on the stock exchange in 1987 and is listed today on the Nasdaq Stockholm Mid Cap list.