Veidekke ASA: To build for OBOS in Tønsberg 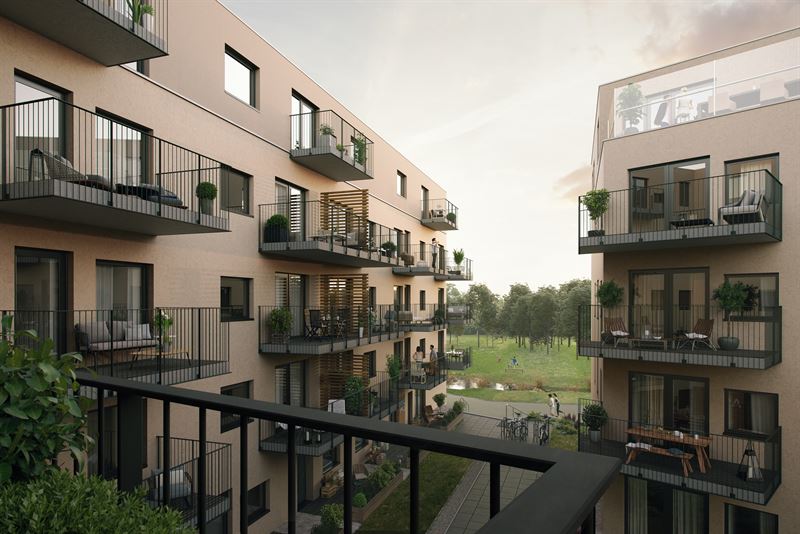 Veidekke has won a contract with OBOS to build the first two phases of the Teieparken project in central Tønsberg, totalling 64 flats. The design and build contract is valued at approximately NOK 160 million excluding value added tax.

In addition to the 64 flats, Veidekke will also build an adjacent underground car park, develop parklands with an open surface-water handling system and prepare public green spaces on behalf of OBOS. The assignment represents the second stage of a project development agreement signed in November 2017 under which the parties have collaborated closely to find good solutions for the benefit of future residents.

“This agreement shows that the positive cooperation model developed by Veidekke and OBOS, particularly in Oslo, can also be applied to our operations in Vestfold county. Our shared understanding has resulted in various improvements to the initial proposals, producing the final development plan as it now stands. We are grateful for the assignment, humbled by the task before us and look forward to starting work,” says Veidekke district manager Lars N. Hjertås.

Plans for a new railway line have previously tied up parts of the site and presented the developer with considerable challenges.

“Fortunately, this particular route has now been dropped from the plans, and the restrictions have been lifted. We therefore hope that this agreement will be the first of several construction phases, as the plans for Teieparken encompass approximately 250 residential units in total,” concludes Hjertås.