Veidekke ASA: To carry out protective work on Lovön, Stockholm 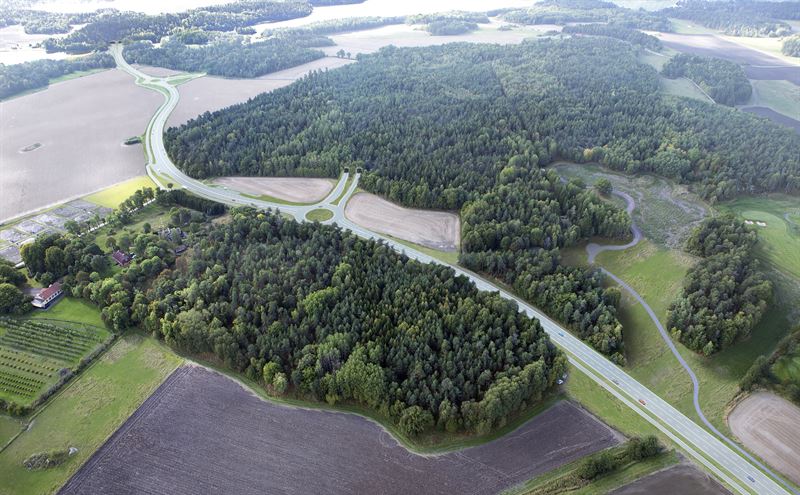 Veidekke has been awarded the contract by the Swedish Transport Administration to carry out so-called protective work, above and below ground, for a limited time on Lovön’s two tunnel contracts, which are a part of Förbifart Stockholm. The contract will be carried out on an ongoing basis with an estimated volume of SEK 100 million.

In March the Swedish Transport Administration decided to terminate the contract with the contractor building the tunnel sections on Lovön. Veidekke has now been tasked with carrying out so-called protective work above and below ground on Lovön’s tunnel contracts in order to hand over a working, safe and well-maintained workplace to the contractor who will complete the project. Protective work includes completing reinforcement work, removing material, carrying out asphalting and completing documentation.

“It is very pleasing to be selected to carry out the protective work on Lovön. At the same time we have great responsibility to perform as good work as possible so the next contractor has the best assumptions to complete the project,” says Konstantin Spinos, site manager at Veidekke Anläggning Öst.

Work will be carried out within the framework of an execution contract where compensation will be on an ongoing basis and with a high level of collaboration with the Swedish Transport Administration. The procurement is a negotiated procedure without prior advertising in accordance with the Act relating to public procurements, with a so-called exemption procedure with regard to the extreme urgency in starting the protective work.

“We always strive to establish well-functioning collaboration between all parties in the project through our involving working method. This allows us to work safely and efficiently and deliver the right quality at the right time,” says Marcus Andersson, regional manager of Veidekke Anläggning Öst.