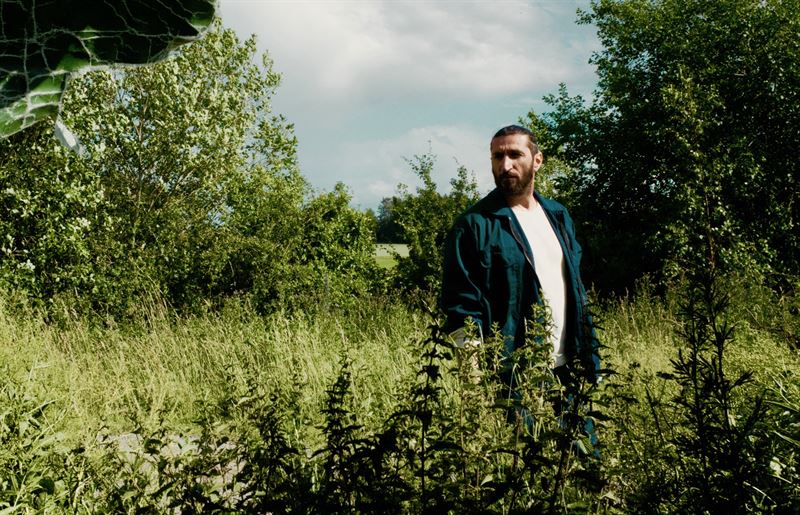 The next original production from Nordic Entertainment Group (NENT Group), the Nordic region’s leading streaming company, is Swedish drama series ‘Partisan’. Swedish star Fares Fares (‘Chernobyl’; ‘Westworld’; ‘Rogue One: A Star Wars Story’; the ‘Department Q’ films) headlines a series for the first time since his Hollywood breakthrough in the ambitious production, which will premiere across the Nordic region exclusively on NENT Group’s Viaplay streaming service in 2020.

In ‘Partisan’, Johnny (Fares Fares) finds himself in Jordnära, a secluded Swedish village home to an idyllic community – at least on the surface.

The five-part series is directed by Amir Chandin (NENT Group’s ‘Hassel’) and produced by Johanna Wennerberg for Warner Bros. International Television Production Sverige (NENT Group’s ‘Love Me’), with Fares Fares as creative producer. Filming is already underway and is expected to be completed by autumn 2019.

Lead actor Fares Fares: “I’ve been wanting to do something in Swedish, and Amir Chandin and I have tried to work together for a long time. After only a couple of discussions about ‘Partisan’ there was no doubt – I just had to do this.”

Jakob Mejlhede Andersen, Viaplay Chief Content Officer: “Fares Fares’ intense, compelling screen presence has lit up some of the world’s most acclaimed recent series – and now Viaplay will be his next stop. Our original production ‘Partisan’ will intrigue and enthrall viewers across the Nordic region and beyond. This is the ideal format for such an internationally renowned talent, in collaboration with a top-class creative team, to take a series lead role for the first time since his Hollywood breakthrough.” 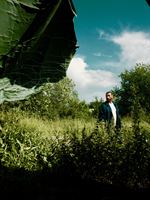 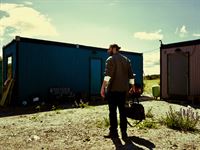