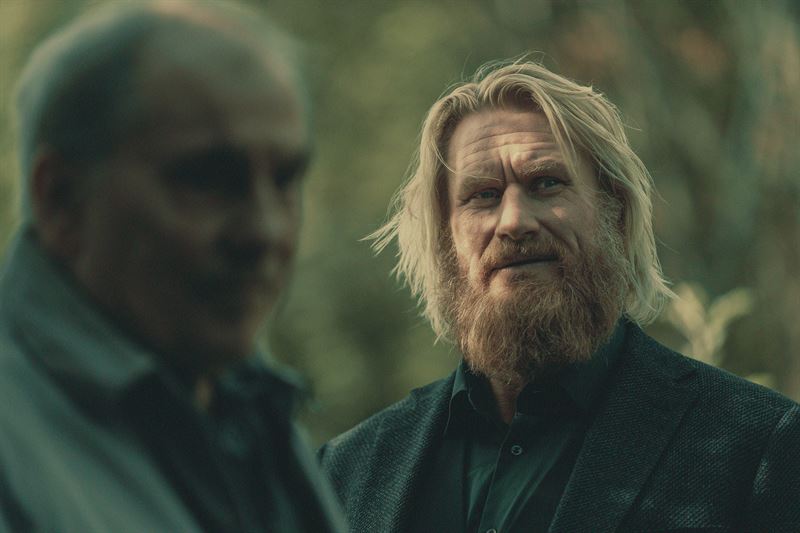 ‘The Machinery’, a Swedish-Norwegian action thriller series, will be the next original production from Nordic Entertainment Group (NENT Group), the Nordic region’s leading streaming company. The eight-part series is headlined by Norwegian Hollywood star Kristoffer Joner (‘The Revenant’) and will premiere across the Nordic region exclusively on NENT Group’s Viaplay streaming service in 2020.

In ‘The Machinery’ (Norwegian title: ‘Maskineriet’), family man Olle (Kristoffer Joner: ‘The Revenant’; ‘Mission: Impossible – Fallout’) wakes up on a ferry between Sweden and Norway with no memory of how he got there. What happened? Why is there a gun, a balaclava and a suitcase full of cash next to him? And can he escape both the police and his own secret past?

The eight-part series is directed by Rickard Holm (NENT Group’s ‘Honour’) and written by Kjersti Ugelstad (NENT Group’s ‘Wisting’) and Niclas Ekström (‘30 Degrees in February’). ‘The Machinery’ is produced by Martin Persson and Karolina Heimburg at Anagram Sweden, in cooperation with Film i Väst and Helsinki Filmi. Filming is ongoing in Gothenburg, Strömstad and Sandefjord.

Jakob Mejlhede Andersen, Viaplay Chief Content Officer: “NENT Group’s next original series opens somewhere between Sweden and Norway and then pushes boundaries the whole way. The tension, scripting and, above all, the pacing of this show are all on another level. The ‘man on the run’ genre has an enduring power to get viewers’ pulses racing, and ‘The Machinery’ brings together some of the two countries’ biggest talents to tell one of our most breathless and compelling stories yet.”

NENT Group has now launched 52 original productions and is set to premiere a minimum of 20 every year. In the past 12 months, ‘Honour’; ‘Manson’s Bloodline’; season two of ‘ALEX’; ‘Swedish Sin’; ‘Straight Forward’; season one of ‘Saga’s Stories’; ‘Wisting’; ‘The Inner Circle’; ‘Darkness – Those Who Kill’; ‘Hidden’; ‘The Truth Will Out’; ‘Four Hands Menu’; ‘Pros and Cons’; ‘Conspiracy of Silence’; ‘Couple Trouble’; season two of ‘The Great Escape’; and season two of ‘Black Lake’ have premiered.