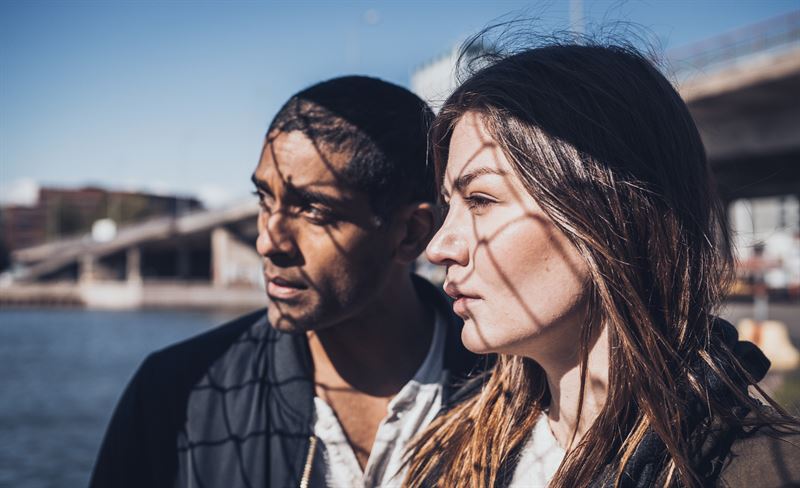 Nordic Entertainment Group (NENT Group), the Nordic region’s leading streaming company, has commissioned a second season of its hit original thriller ‘The Lawyer’, which was the most viewed original series on NENT Group’s Viaplay streaming service in 2018. Swedish star Alexander Karim (‘Tyrant’) returns to headline the new season, which is currently filming and will premiere across the Nordic region exclusively on Viaplay in 2020.

Season two of ‘The Lawyer’ (Swedish title: ‘Advokaten’) picks up immediately from the cliffhanger ending to season one, with lawyer Frank Nordling (Alexander Karim) facing charges for a murder he didn’t commit, while plagued with guilt about his deepening involvement in a criminal network that has already cost too many innocent lives.

The eight-part series is based on an idea by best-selling Swedish author Jens Lapidus, Hans Rosenfeldt (‘The Bridge’) and Michael Hjorth (NENT Group’s ‘ALEX’), and is written by Charlotte Lesche and Karin Gidfors (‘The Lawyer’ season one).

Jakob Mejlhede Andersen, Viaplay Chief Content Officer: “The verdict is in – ‘The Lawyer’ is irrefutable evidence of how high-quality local storytelling attracts large-scale audiences across the Nordic region and beyond. This compelling series offers moral dilemmas, psychological depth and hard-hitting action, all woven together by a nuanced script and career-defining performances from a talented Danish and Swedish cast. ‘The Lawyer’ has rightly become one of Viaplay’s most popular original series, and commissioning a second season is an open-and-shut case.”

NENT Group has now launched 54 original productions and is set to premiere a minimum of 20 every year. In the past 12 months, ‘Honour’; ‘Manson’s Bloodline’; season two of ‘ALEX’; ‘Swedish Sin’; ‘Straight Forward’; season one of ‘Saga’s Stories’; ‘Wisting’; ‘The Inner Circle’; ‘Darkness – Those Who Kill’; ‘Hidden’; ‘The Truth Will Out’; ‘Four Hands Menu’; ‘Pros and Cons’; ‘Conspiracy of Silence’; ‘Couple Trouble’; season two of ‘The Great Escape’; and season two of ‘Black Lake’ have premiered.