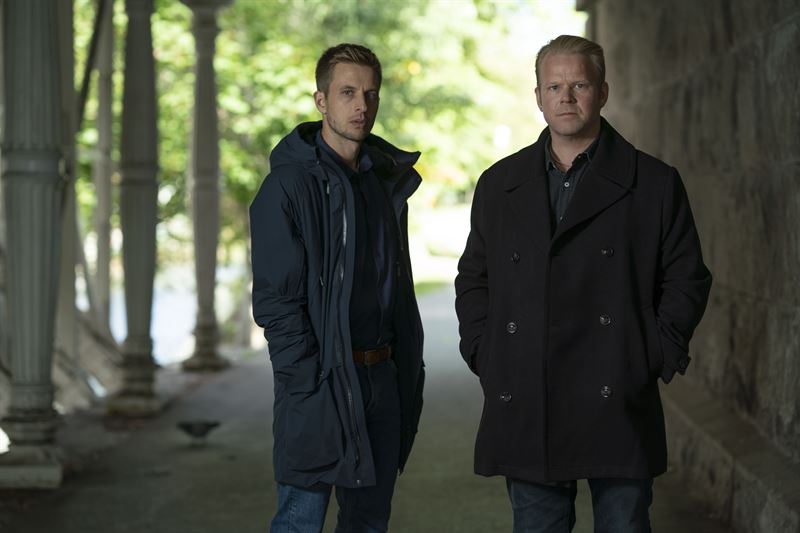 The next original series from Nordic Entertainment Group (NENT Group), the Nordic region’s leading streaming company, is Norwegian supernatural drama ‘Seizure’. The eight-part show is NENT Group’s first Norwegian original to reach viewers since the success of ‘Wisting’ and will premiere exclusively on NENT Group’s Viaplay streaming service across the Nordic region on 31 October.

In ‘Seizure’, four young Norwegians are found dead in an empty swimming pool in a bizarre case that rapidly brings detectives Max (Anders Danielsen Lie: ‘Oslo, August 31’) and Sander (Anders Baasmo Christiansen: ‘Kon-Tiki’) face to face both with their own demons and a dark sequence of increasingly inexplicable events.

The series is produced by Miso Film (NENT Group’s ‘Darkness – Those Who Kill’) and directed by Rune Denstad Langlo (‘Welcome to Norway!’) and Eirik Svensson (‘Unge lovende’). ‘Seizure’ is created and written by Megan Gallagher (‘Borderliner’).

Jakob Mejlhede Andersen, Viaplay Chief Content Officer: “Just like Viaplay itself, this series is one of a kind. ‘Seizure’ will grip audiences from the very start with its captivating blend of realism and the supernatural, brought to life by some of Norway’s hottest creative talents. ‘Wisting’ smashed viewing records and set new standards for NENT Group’s storytelling, and now we’re raising the bar for Nordic streamed entertainment even higher with this truly unique new drama.”